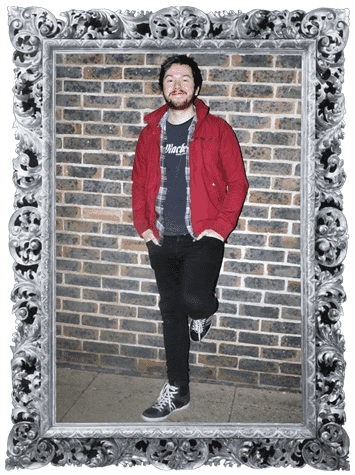 We went to Southampton rockers Dead‘s anniversary show last night! With support from Ashestoangels, Dream State, Lucas Hardy and Rilke it was an energetic night to remember.  After the gig we caused up with [a very drunk] Lucas Hardy to discuss music, fashion and secrets on how to get his ‘relic’ look. Prepare yourself for our funniest and longest Public Image feature ever to be published on the site!

HTF: What are you wearing?

“I got this jacket from H&M a very long time ago, but I kept it because I like clothes that look a bit older – I think they have a lot more character and they deliver a lot more perception to the naked eye. I got my shirt from New Look, quite recently, it’s still yet to be relic like my other clothes, but I do like it because it was cheap. This t-shirt was the reason why I decided to do my own clothing line [Is In A Band] a very long time ago. It’s from 2003 and it cost me £20.00 at the time. I never wore it because I thought it was too big but now fashions come around and bigger t-shirts are a lot nicer to wear! So I decided to wear it more when I’m playing sets because it represents who I am as a musician and why I chose to do music in the first place. These jeans are Criminal Damage there a very good clothing line based in London – I think there based in London but I did see one of their shops in Camden once. The jeans were quite cheap actually they were only £25.00 but they fit really well! This pair are different than the other pair I’ve got from the same brand since some pairs stretch a lot more and these don’t strech as much. You know when you get those skinny jeans that don’t stretch and they get a bit saggy after these aren’t like that, they literally stay on the edge, they have a nice touch to them like a relic feel. My shoes are from Sports Direct, I look at a lot of shoes online but usually they cost a lot of money. So I went on Sports Direct to find a good, decent brand and these shoes cost £20.00. They’re nice high tops and have got a soft feel to them when I walk. I do a lot of walking so I look shoes that have a bounce in them and these shoes do! They’re great!”

HTF: Who are your favourite bands and musicians?

“Well I started off listening to Blink 182. The first CDs I bough were Blink, Limp Bizkit and Likin Park –  so any band that’s got a ‘linky’ kind of name to it I’m in to it! Other than that I like Fall Out Boy, I love All Time Low and You Me At Six – bands like that. Recently I’ve been listening to older stuff because I’m really shit at not knowing the older stuff so I’ve spent more time listening to The Beatles, AC/DC and Iron Maiden.”

HTF: “Who or what inspires your clothing?”

“My clothing line [Is In A Band] was based on the Macbeth and Atticus era of the pop punk age. when Tom DeLonge and Mark Hoppus released their own clothing lines I took a lot of interest in that. I loved that these bands were doing clothes so I did it myself. They did very simple designs based more on the ethos of what they’re [Blink 182] about. I took inspiration from that so my clothing line was based on my music. I think if you base your fashion on something you can get a lot out of it.” 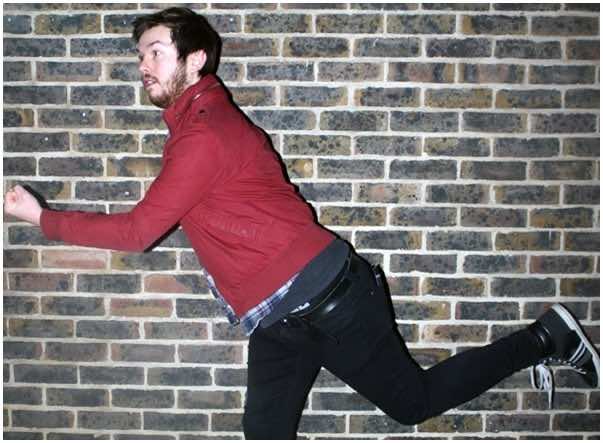 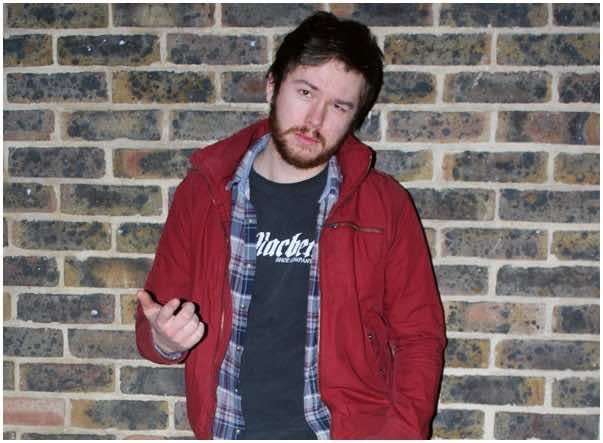 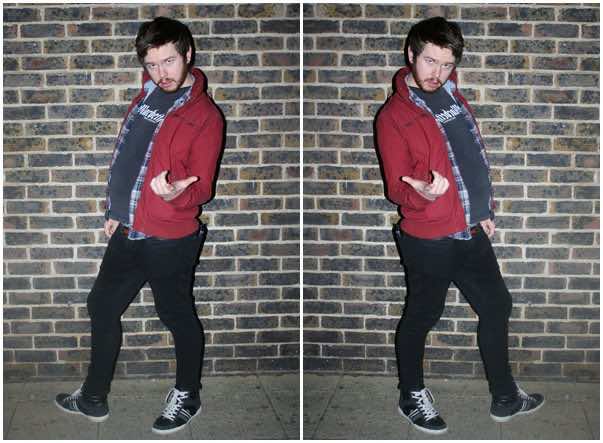 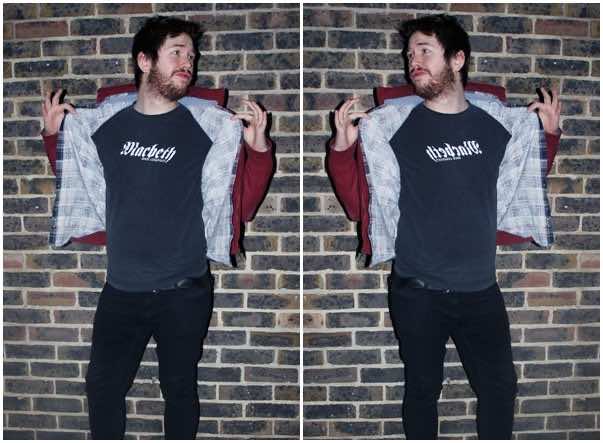