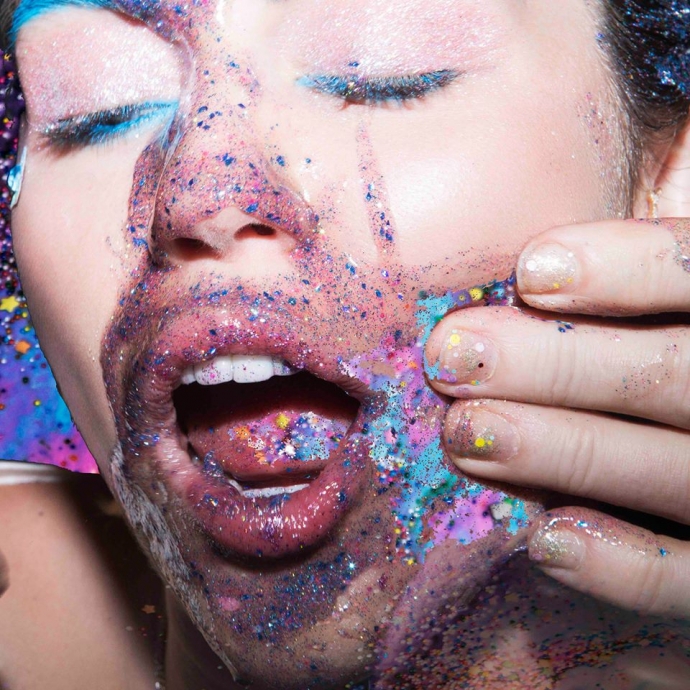 So 2015 was a fairly quiet year for Miley Cyrus standards. She hosted the MTV VMAs wearing a load of funky and revealing outfits and had a slight beef with Nicki Minaj on stage (MILEY, WHAT’S GOOD?!), she released a strange free album under the name of Miley Cyrus & Her Dead Petz, but really, that wasn’t good enough for us!

These are the five things we want to see from Queen Miley in 2016!!

1. We want a new studio album

Ideally Miley, one that isn’t free and that is worth paying for. It’s not that we didn’t like the Dead Petz album, it’s just that it’s very limiting with what you can do with it. We want a more commercial sound similar to ‘Can’t Be Tamed‘ and ‘Bangerz‘, but even better! We know you have so much more to give us!

‘Bangerz‘ only had three singles on the album meaning only three music videos which was slightly disappointing. After the ‘Wrecking Ball‘ and ‘We Can’t Stop‘ music videos made such a big impact that year, it was a downer when it was only followed by one more video and single. We need much more videos from Miley in 2016 because she is one of few pop artists taking them to the next level.

If you didn’t catch Miley on her Bangerz World Tour then you seriously missed out. It was easily the best concert of 2014 despite touring the same year as Beyonce and Lady Gaga. Miley was entertaining, candid and a class act. Thank god for a tour DVD being released!

Sometimes Miley‘s talent can be overshadowed by her stage acts, her over sexual dance moves, her risky outfits, but this girl can SING! Her ballads such as ‘The Climb‘ and ‘Adore You‘ are perfect examples that Miley knows how to write and emote in songs. We still want ratchet Miley on the new album but we want her to pull our heartstrings too.

5. More Mike Will Made It production tracks

Producer Mike Will Made It produced songs for Miley such as her number 1 smash ‘We Can’t Stop‘ and album track ‘Do My Thang‘ and we want MORE! The pair of them clearly have great chemistry together and know how to make a smash and we want many, many more of them!

Don’t let us down Miley!