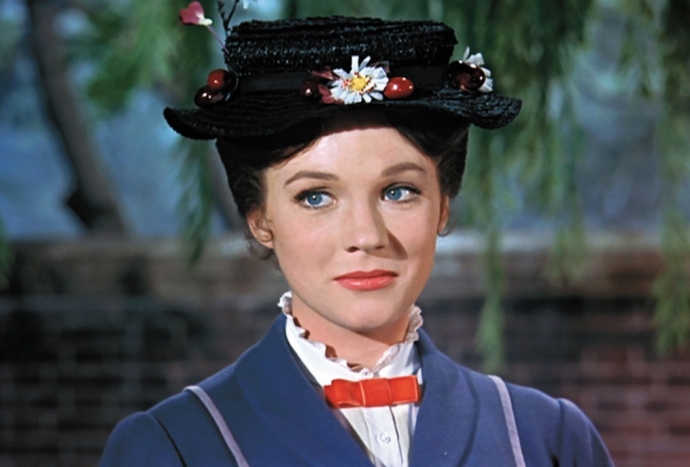 It’s been recently announced that a new Mary Poppins sequel is set to be produced by Disney! Although I’m sure a lot of Disney fans are cheering over the news, I’m not so sure about it.

Does Mary Poppins really need a sequel? Are there huge parts of the plot missing, or story lines that never got explained? The answer is no. At the end of the movie, the family are left content and in a good place, in a perfect ENDING to a movie. Mary Poppins did her job, and did it well. Now it’s time to leave, which she does.

We simply do not need any more filler to Mary Poppins. The first and original was enough, with a complete story-line in which all the characters are left in a state of happiness and contentment.

It’s clear that what Disney are looking for isn’t clarity, or a deeper understanding of the characters. What Disney wants is more money, and they’ll try to earn it from wherever they can. They’ve run out of original ideas, so what better idea than to butcher all their original stories into straight-to-DVD versions that might make a couple of K each at best?

Here are five other amazing Disney films that were ruined by their sequels. 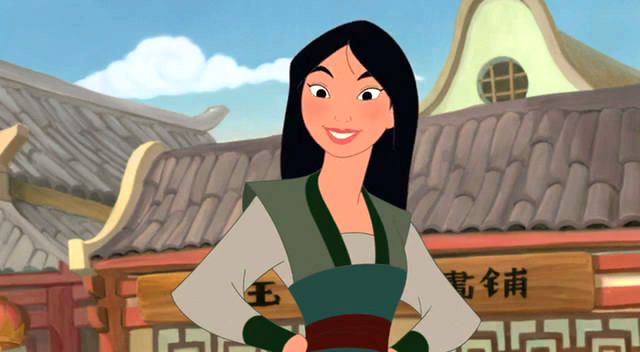 Everyone knows that Mulan is one of the best Disney animated feature films to be created. The soundtrack, of course, is amazing, and almost everyone knows the words to “I’ll Make a Man Out Of You” among other great tracks. The themes are meaningful and strong, like all great Disney movies. The original Mulan challenges the perception of women being weak, and also reminds us of the lengths people will go to to do their family proud and to be loved by them.

The sequel, however, falls flat in all the places the original rose to the occasion. The soundtrack is okay, but nothing compared to its predecessor. The story follows Mulan and her fiance General Shang as they escort the Emperor’s three daughters across China to be forced into arranged marriages.  As you can imagine, strong-minded Mulan doesn’t agree with this, thus comes the premise of the movie.

When the straight-to-DVD movie was released, it was ripped apart by critics, one of which said ““Mulan II is a direct-to-DVD disgrace that takes everything excellent about its predecessor film, rips it to shreds, and uses it for rat cage lining.” I must say, I agree with Scott’s review on CinemaBlend.

Prev1 of 5Next
Use your arrow keys to browse
In this article:Bambi, disney, jungle book, lilo and stitch, Mary Poppins, mulan, sequel, Tarzan