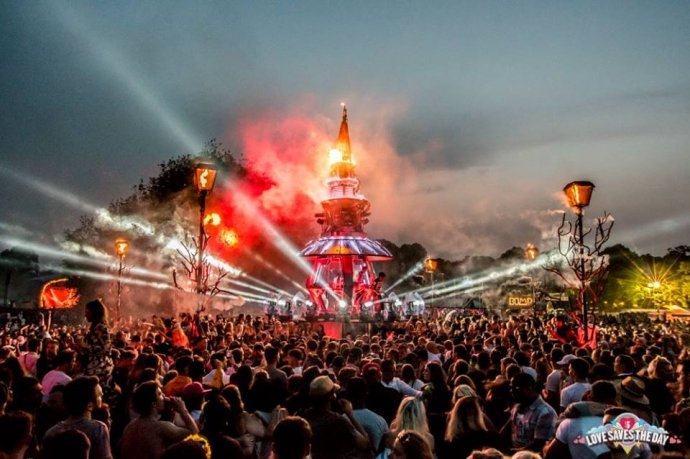 Love Saves The Day line-up, is fully available online. The line-up merely suggests one thing, that there’s simply too much goodness to choose from. We thought here at HTF Magazine that it would be handy to provide a guide if you will. Though I won’t mention all acts performing, be sure that the artist listed below are ones you should catch a glimpse. 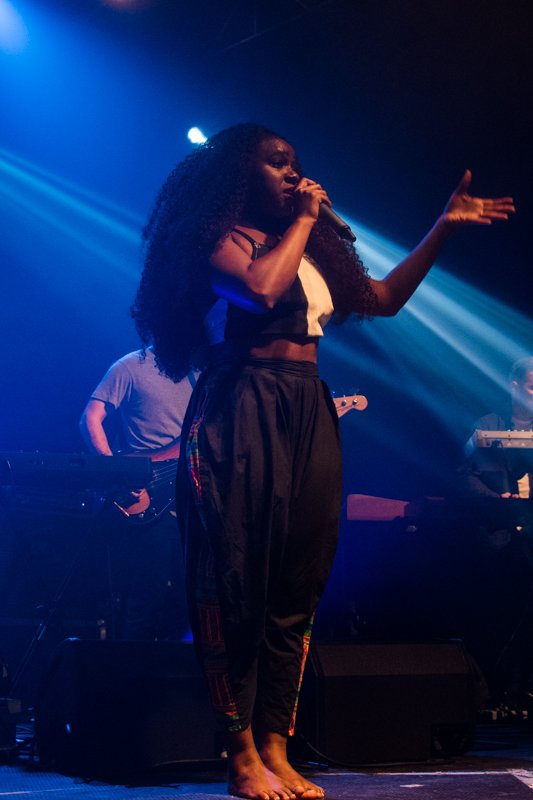 Up first is Saturday headliner and MOBO nominee Nao, who will be performing on the main stage. The singer-songwriter infuses elements from various genres like; RnB, Electro-pop and Neo-soul, and delivers her hybrid sound with character. If you were too young, like myself back on the 90s and early 2000s to catch Janet Jackson or Brandy in concert, I’m confident that this vocalist is closest you’ll ever get. 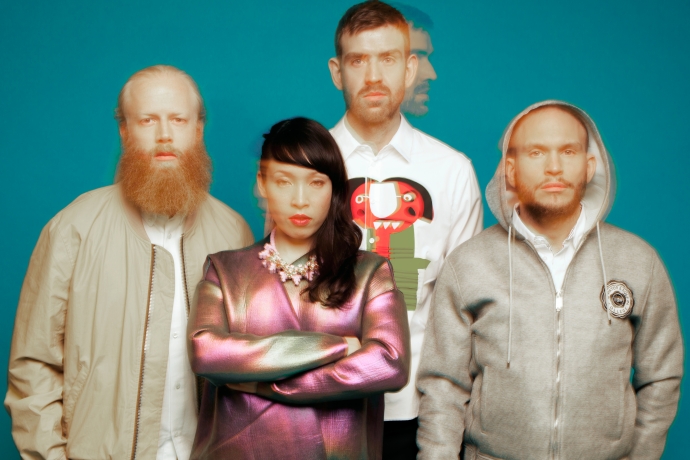 The four piece, Grammy nominated band from Gothenburg, Sweden; Little Dragon will be performing tracks from the 2017 released album, Season High. No doubt Yukimi Nagano’s blissful vocals will spark a moment of nostalgia while laying down tracks from the 2009’s Ritual Union. 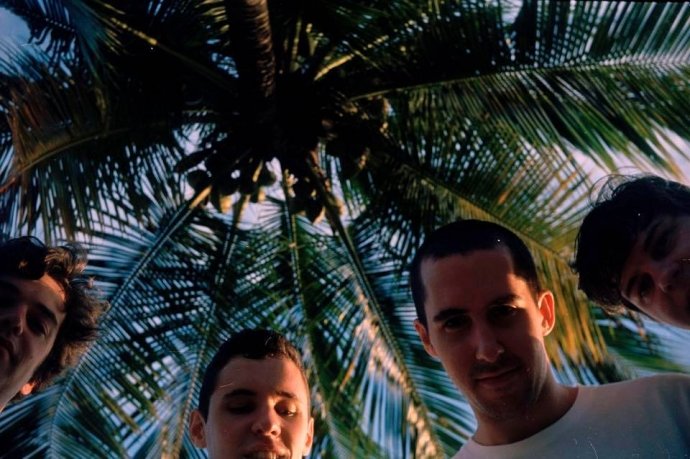 Another 4-piece Jazz band, from the land where milk comes in bags – BADBADNOTGOOD – will be gracing the plains of Eastville Park, on the Paradiso Stage presented by Crack Magazine on Sunday. Their live shows could be described as glorified jamming sessions; which is merely a welcomed characteristic of the genre. Transitions between tracks feel more like progressions. In that, if you are looking for a light dose of instrumental hip hop influenced beats and punchy soul rhythms be sure to check them out. 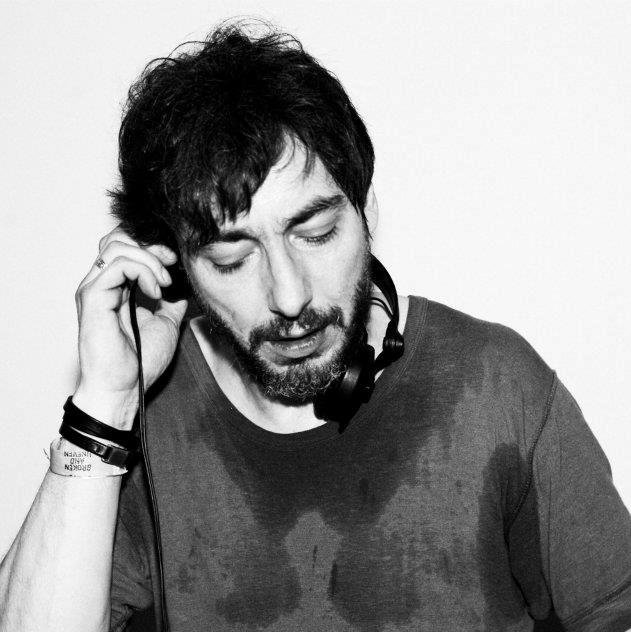 The bouncy track selection from techno and house DJs Hunee, Move D, and Palm Trax will certainly go down a treat on the Futureboogie stage on Saturday.

Hunee aka Hun Choi’s wizardry behind the decks could make Solomon Grundy bust out a groove. The journey in which he will embark on will urge you to do the opposite to fastening your seatbelt. His willingness to drive through classic – house tracks, laser sharp techno, and hip twisting soul – in the space of one set, makes him an exceptional act not to be missed.

Palm Trax’s calibrates bouncy drum patterns with ‘Kavinsky’etc.’ warped synths leaving you cast underneath his spell for the duration of his set. We can expect, that if his performance has any resemblance to his boiler room session at Dekmantel last year, it’ll certainly go off.

Move D, on the other hand, is known for his comprehensive understanding of music that blessed the dance floor since his debut in 1993. His collection of records mirrors the finest treasure trove, found in the depths of the darkest ocean. The way he lines up his records gives him the ability to move crowds like discordant branches in a hasty wind. 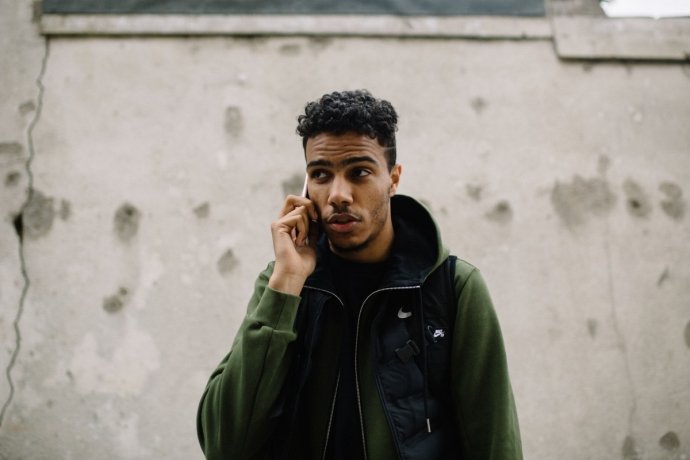 AJ Tracy who will be playing at on the main stage on Sunday alongside other artists to watch; Shy FX, Shakka, Kate Tempest – has been surfing the hype in which he created a year ago with the inevitable classic Nalia. His prowess in lacing hard-hitting truths about lives of POC’s in London with weighty punch lines, generates one question – Could AJ Tracey be the future of Grime? 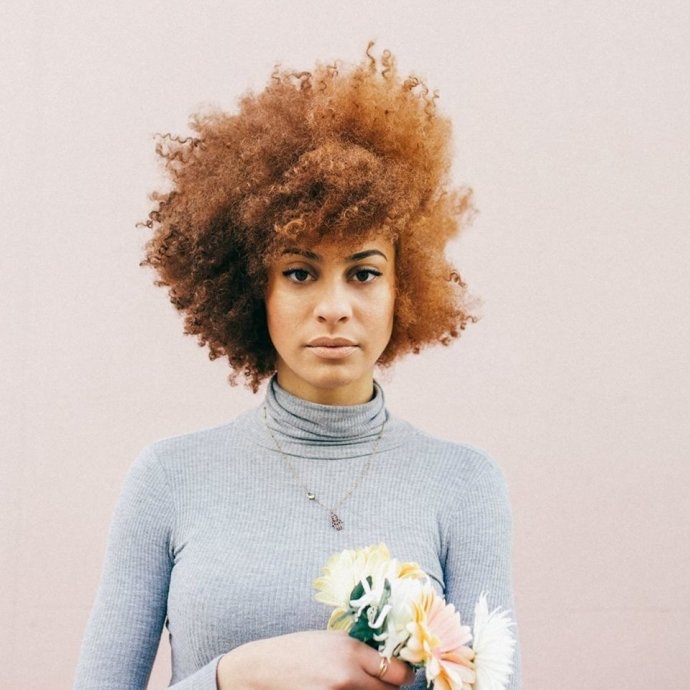 Enfield, London DJ and photographer Hannah Faith will be spinning tracks on Sunday. Her willingness to source ‘hidden gems’ – Shoutout to Joe Kay – has allowed her to join the Soulection roster.

From being discovered by Joe K via SoundCloud, she has gone on to travel the world swaying crowds with her ‘in the know’ knowledge of underground hip-hop, soul and R&B bangers. Interweaved with her adornment for Brazilian and funky disco rhythms, you can assure her set will be one to remember.