Just when we thought Donald Trump was the greatest bane of all American politics, Kanye West abruptly swooped in. After a poignant yet seemingly directionless 13-minute speech at the VMAs last weekend, Kanye announced his bid for presidency in 2020 *mic drop.* And then we were all like:

After the initial shock of this bonkers announcement, we have to wonder who will be running as Yeezy’s righthand man in 2020. Kanye has an entourage of notable friends and collaborators that could all offer something to the future “West Wing.” 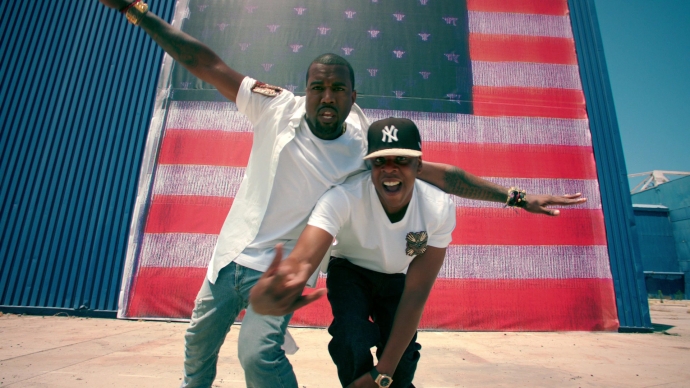 This seems like the obvious choice even after rumours of Jay-Z turning down the role of Yeezy’s best man. Despite some bumps here and there, the Ye-Z bromance has been blossoming for many years and running a country together would be the ultimate collaboration.

Big Sean’s boner for Kanye was very apparent during his VMA acceptance speech — and rightfully so as Kanye did discover him. Yeezy has been an influential mentor to Detroit-raised rapper and he would love nothing more than to serve as Kanye’s loyal VP. 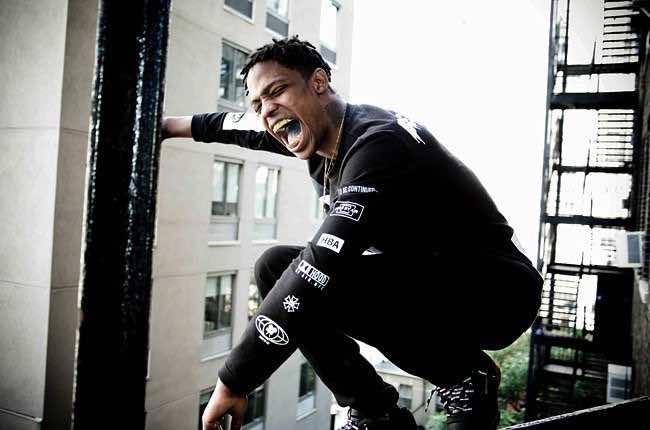 Travis Scott has long been a disciple of the Yeezus gospel. After dropping out of college, being homeless, moving to New York and L.A to pursue a rap career, Trav has shown that he has the drive and the bite to co-run the United States. 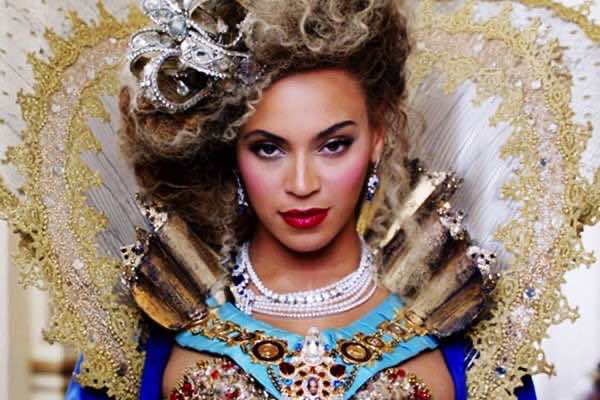 Let’s be honest, the world would be better off if she ruled the world but until then, Queen Bey might have to settle on being Ye’s political partner. He obviously has a lot of respect for her (shall we discuss the 2009 VMAs?) and maybe she could convince him to make, you know, legitimate and levelheaded decisions.

Even though the most loveable and sensitive hip-hop artist holds a Canadian citizenship, Drake still makes a valid vice presidential candidate. In an XXL interview, Kanye admitted that Drake is the only artist that put pressure on him to step up his game— and Yeezy is going to need all the encouragement he can get.

Yeezy and Snoop aren’t particularly the best of friends but I think we can all agree that the Dogg would make the dopest Vice President. First order of business: turn the White House Rose Garden into a giant grow-op.

If Kanye could have it his way, there would be no one better suited to be his VP than Kanye West himself. Besides, he has already asked a scientist to clone himself. Vote Kanye/Kanye 2020.