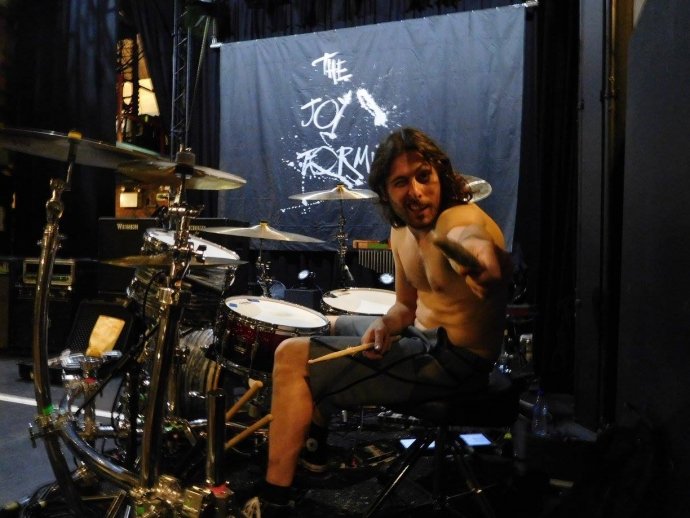 WELCOME TO THE WORLD OF FANTASY ALBUMS WHERE MUSIC FANS ARE PUT TO THE TEST TO DECIPHER THEIR ULTIMATE COLLECTION.

This month’s fantasy album has been curated by The Joy Formidable’s drummer Matt Thomas.

Thomas joined the the band in 2009 and has seen the band release three albums and over a dozen singles. Last year they released the excellent ‘Hitch’  that included one of the best singles of the year ‘Last Thing on My Mind’ . Thomas has seen his band tour the world and play to thousands and now has his biggest challenge to curate his fantasy album.

“Okay. Soooo… I may have gone a bit crazy, but here’s my list. Hope you enjoy!”

“Bright Size Life Pat Metheny, Jaco Pastorius & Bob Moses intertwine their note choices and phrasing to create a dreamy soundscape on this track. It always reminds me of university, as I had to perform it once. Didn’t bother learning it. Made it up as I went along. It is Jazz, after all.”

“Most songs I enjoy take you on a journey. I don’t like the obvious. I want the composer to paint a picture and Tom Waits is a master story teller. Also, I quite like the marimba.“

” Time Control I saw Hiromi perform at Glastonbury one year. The speed and technical prowess of the drummer blew me away, not to mention the ability of Hiromi herself. I left determined to practice my left hand comping skills. The next year I was on the Other Stage playing in a rock band.“

TRACK FOUR: ‘LITTLE WING’ – STEVIE RAY VAUGHAN
“The Sky Is Crying Stevie Ray Vaughan takes this song somewhere absolutely insane by adding the most ridiculous solo to the tune, but I don’t think Jimi Hendrix would mind. Some top quality blues playing by another master.”
TRACK FIVE: ‘THE BATTLE OF EPPING FOREST’ – GENESIS

“Selling England By The Pound Phil Collins where he should be in my opinion- behind the drums playing some really great rhythms. Just a great song with a really interesting structure and historically accurate story line..ish.”

“One Size Fits All Anyone for more marimba? Because this song has marimba for days. Anyone I talk to knows how much I love Frank Zappa. I once found a five way headphone adapter & forced our road crew to listen to Frank Zappa all the way from Ijmuiden to Newcastle on the deck of an overnight ferry.”

“This song has some really great synchronised rhythmic phrases between an organ and flute. The band is so tight it’s almost unbelievable. This is another song I learned in university and really did have to learn due to the rather important rhythmic bits. Killed it of course. Haha!“

“If you like a good bluesy shuffle now and then, this track is for you. Apparently about time travel, but who knows??? I couldn’t find any other good songs that were number eight on an album I liked, so you’re stuck with this one.”

“I’m not very good at maths, but this song has all the numbers in it. I guess they couldn’t decide on bar lengths, so instead of choosing one they chose all of them. Impressive guitar playing and rather complex polyrhythms, which is why I once joined a Dream Theater cover band. Doomed to fail really, as most people just want Abba or Mustang Sally.”

“About 5000 times faster than the recorded version, somebody was clearly excited. As always some insane bass playing on this, along with some insane accents on the drums.”

“If you made it to the end of this playlist and listened to every song the whole way through, then I applaud you. Many people would have broken down and pulled their ears off, because it’s not particularly accessible music a bit “widdly, widdly” as my dear mother would say. Still… I like it and that’s what counts, right?“

A spectacular collection of different genres: jazz, blues and prog-metal this is the type of album that would make any label boss shiver in horror. But this is why this features exist as a way to highlight songs that may never get a look in.

Advertisement. Scroll to continue reading.
In this article:Fantasy Album, The Joy Formidable 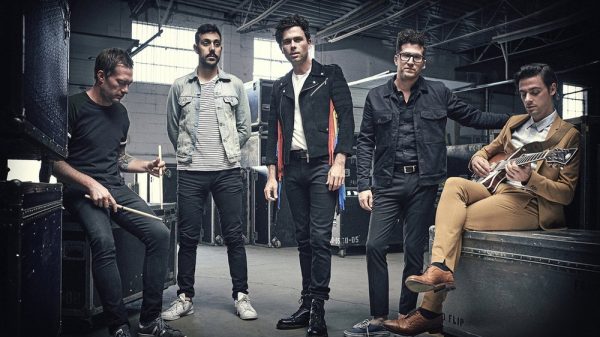 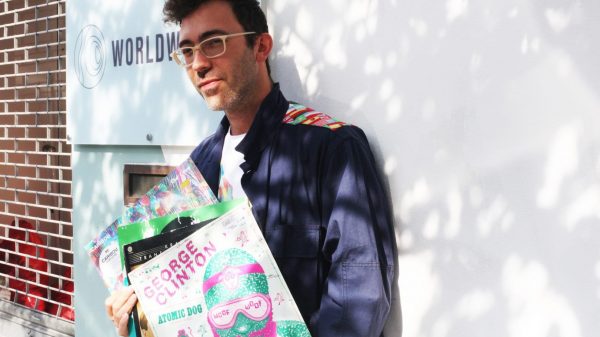 What will Peter Cattermoul pick for his fantasy album? Find out inside! 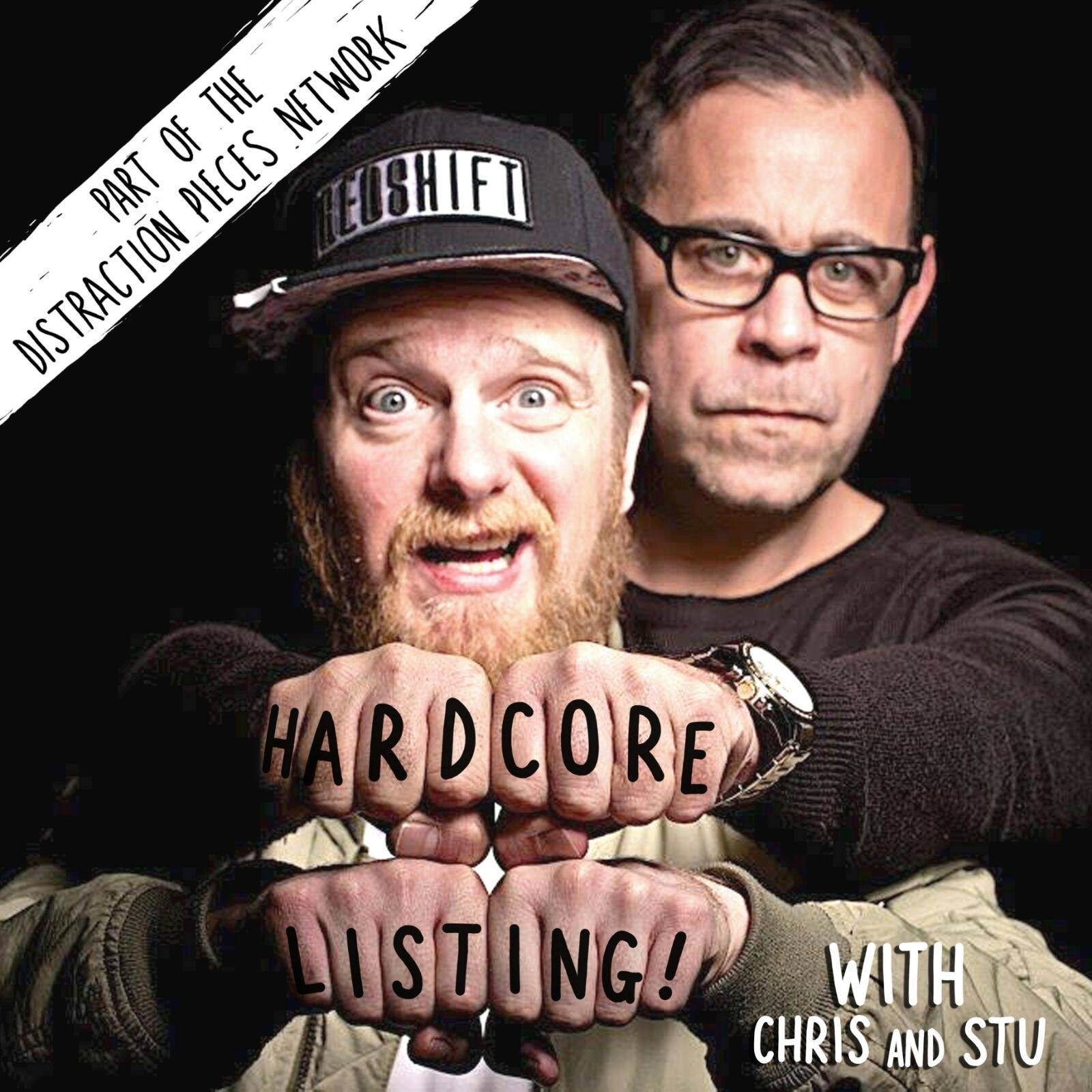 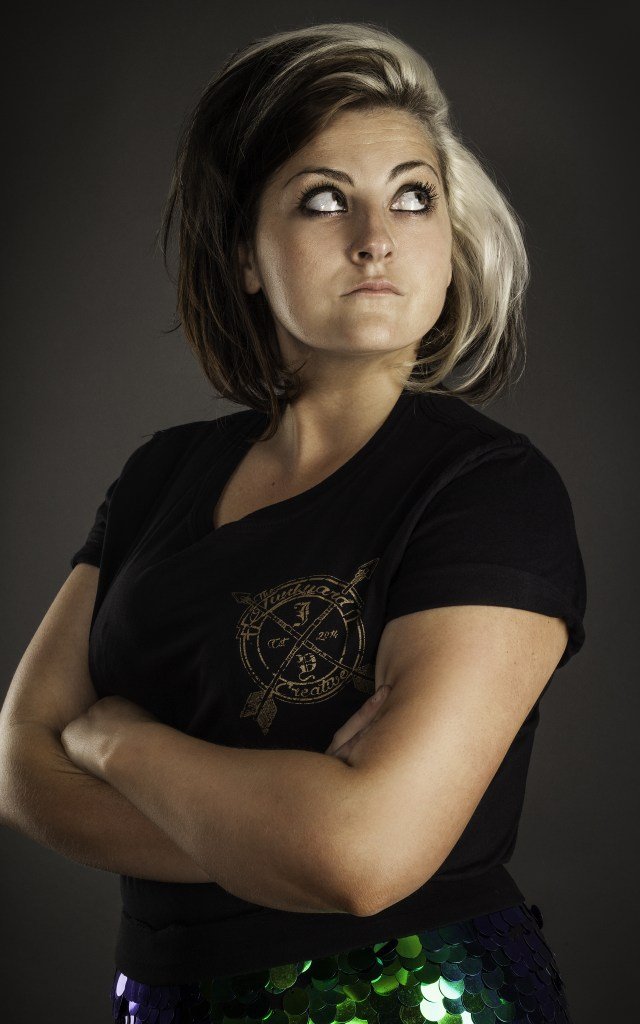