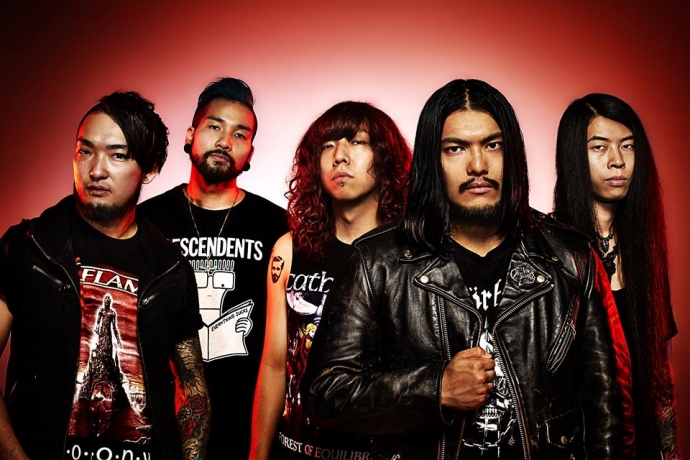 Having decided to go travel the world, my first location was an easy pick, Tokyo, Japan. I had always been fascinated, a little bewildered and intrigued by the country; the thousands of neon lights littering every street beckoning people in, the mass of subgenres from Harajuku to Lolita and of course the movie and music scene, birth place of Studio Ghibli and J pop. I had read my fair share of Lonely Planet and had undertaken copious amounts of research (something later Sophie had no desire for) and yet Tokyo still managed to scare the shit out of me.

One of the first places I decided upon visiting was Shibuyu, home of the legendary Shibuyu crossing. Imagine Time Square in New York… Now imagine Time Square with approximately one thouand people of all different cultures crossing at the same time, it was like a game of British Bulldog on crack. There is no way to mentally prepare yourself for one of the most densely places on earth, it is utterly overwhelming. The crowds of people going about their daily business which requires multiple maneuvers, locating specific places in a massive metropolis of a city and deciphering menus became a daily mission.

The nightlife, now that is something else completely. Neon lights in Japanese advertising everything you could imagine, salarymen stumbling drunk through the chaotically packed streets looking for the next Nomihodai (all you can drink karaoke) and the youth from all different subcultures letting off steam and generally getting wasted. This is the place where you can share saki with executive bigwigs, scream your lungs out in the swankiest karaoke room and end up playing ten pin bowling at 3am in the morning, trying to fend off sleep deprivation before the first metro of the day departs. It truly is the city that never sleeps.

Now, the music scene in Japan was something that I had never completely submerged myself in. During my emo rebellious phase I was aware of a few bands, such as Dir En Grey and electik who made regular appearances on my playlists, and I was pretty sure there would be the obscure lurking ominously on the outside of the mainstream, but being immersed completely in it for 3 weeks I can say wholeheartedly that the Japanese take music very seriously.

My whole illusion surrounding Japanese music was that it would be otherworldly, unrelatable and completely insane. However, I was pleasantly surprised to find myself not shunted out of my comfort zone (which happened the other 99% of the time in Japan) and being strangely familiar with the surroundings and people.

I was invited to venture to Yokohama, a seaside city based two hours out of Tokyo to watch the Japanese hardcore band Her Name In Blood. The club, Electric Lizard, was a quaint underground affair, which immediately bought back memories of the slightly dingy, dark pubs and clubs I frequented as a youth. The placed was packed out, full of all the underground alternative kids you would expect; the Metal kids, the emo’s and scene kids all drifting about between acts. Her In Name in Blood aren’t amateurs in the music scene and as Makoto, bassist for HNIB, told me after the gig, they collectively have far-reaching goals which extend beyond just Japan. They already count bands such as Comeback Kid, August Burns Red and Acacia Strain as bands they have recently shared the stage with, but I was not expecting the sheer talent that they eluded.

The riffs were melodic and stylishly executed, whilst the breakdowns came with a certain level of power that I am pretty sure blew my eardrums after finding a space by the speakers. The audience that I doubted could beat the ferociousness of the UK Metal scene went absolutely mental. Feet flying from the crowd surfers which seemed to spring up from nowhere, a circle pit which quite literally took up about three-quarters of the dancefloor and Japanese metal girls that looked like they were having some form of fit swaying along with the rhythm.

And right there, any reservations I held regarding the Japanese metal scene were quickly squashed and it seemed that even though I was miles away, the metal scene of Japan didn’t seem all that different to home. It seems you can stray far and wide and land quite literally in a whole other world and yet metal still manages to connect you with those faces in the crowd and welcome you in with open arms.

For the youth of today, especially in Japan where the pressure to succeed is phenomenal, Metal is a way to escape and release pent-up angst and it felt like I had slipped back to the 17-year-old me and to the life of weekly gigs, curfews and crushing on lead singers.

So it seems music has and will always be universal. My time surrounded by crazy Japanese metal heads proved this. You can be in a completely different world, caught up in a whirlwind of extremes and still find sanctuary in a place that feels kind of like home.

Check out Her Name In Blood here – https://www.facebook.com/hnibofficial

In this article:Her Name In Blood