With the recent news of a Game of Thrones themed restaurant set to open in London, we got thinking, what other types of themed restaurants would be awesome to see? With concepts for restaurants and entertainment ideas becoming more creative every day, there’s loads of ways you could make a dining experience a little bit more than your average sit-down meal.

So, here’s our list of 10 TV or film themed restaurants we’d love to see! 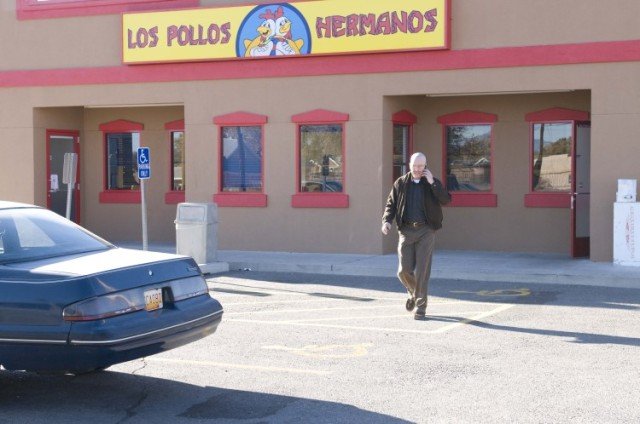 There’s probably already a few Los Pollos Hermanos chicken restaurants opened up here and there as a homage to Breaking Bad, but there’s loads of other possibilities. You could have a burger van styled like the RV, or tables in a room designed like the lab from later seasons. And there’s plenty for the menu: fried chicken,Walt’s pizza and blue-iced cake along with lots of name-based products like “The Heisen-burger”. This would be a fan favourite! 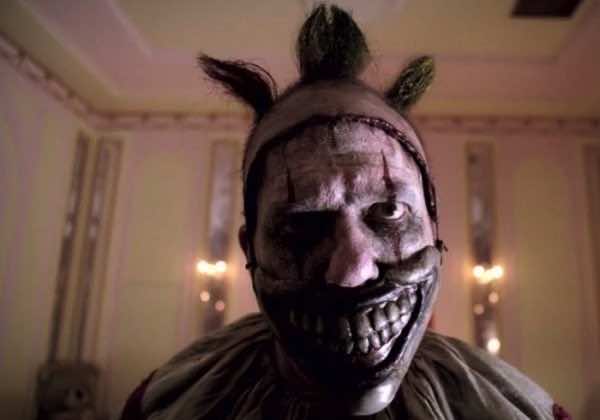 This one may sound a little weird, I know, but somehow we think it could be amazing! A haunted-house style dining room, or settings from the other scenes such as the Asylum or Freak Show seasons would be really interesting. For a little bit extra with the experience, you could include some sort of ghost walk, featuring monsters from the show. Or, if that’s too much for the weak-hearted (and stomached), then just have them serving the food. 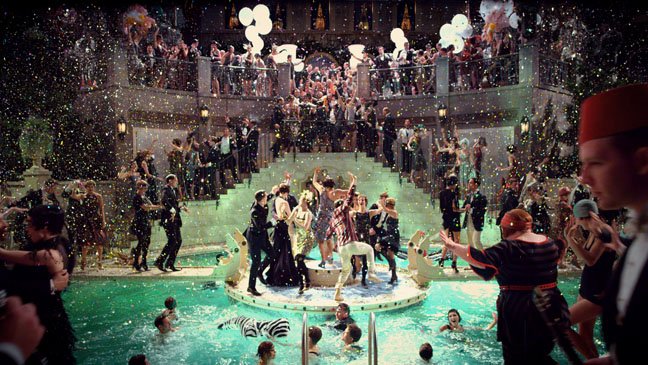 A 1920s dinner party in full swing, the real Great Gatsby experience! Invite your friends along to a night of champagne, chandeliers and jazz music. Anyone who has seen The Great Gatsby, or the picture above, would have to admit that a dinner party like that would be a once in a lifetime experience! 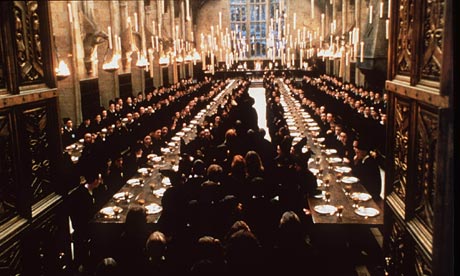 Having a banquet in Hogwarts’ Great Hall would be an amazing experience, albeit minus all the magically appearing food and floating candles. Every time a banquet scene starts in a Harry Potter movie, I bet there’s plenty of us that sit there, wishing we had all that food in front of us (I certainly do!) Diners could be asked to choose house robes and sit on their house tables to make the experience more film-based.

We imagine this as a sort of dining/murder mystery dining experience, which would be based around any crime drama of your choosing (but we’ve chosen Sherlock). Diners sit down to eat, and at the end of the meal, it is announced that someone has been murdered. Customers must form detective teams and find clues around the building to aid in the solving of the puzzle. A dinner and game experience all in one! 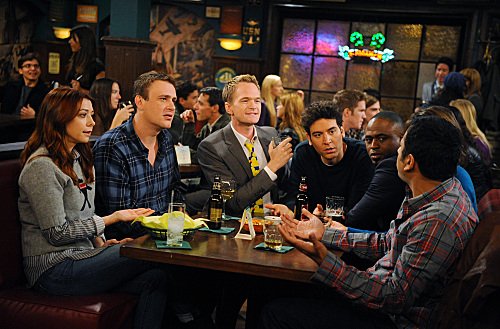 Source: How I Met Your Mother

With fans still craving that little bit more of How I Met Your Mother, the pub featured in the series (McLaren’s) would be a great setting for a new TV-themed restaurant. The inside appearance could be made into a replica of the pub where the main cast hang out. Again there’s lots of opportunity to name food based on names or other aspects of the show.

The release of the new Star Wars is just around the corner, so what better way to celebrate it than a bar/restaurant featured in the movies. The Cantina (or Chalamun’s Canina) would be a huge hit with fans of the sci-fi series. The general feel of the establishment is a bit, shall we say, rough, so you could have some fun giving the restaurant a bit of character.

8. Lord of The Rings/The Hobbit

This type of restaurant would probably be pretty similar to the Game of Thrones themed restaurant, but would still be well worth the visit. Sitting at large wooden tables with goblets for cups and plates piled high with meats, breads, cheeses and plenty of wine – sounds perfect. And for extra atmosphere, you could spark up a rendition of the Dwarves’ song from The Hobbit movie.

So, here’s our list, but we’re sure there’s plenty more! Got a suggestion? Give us a comment!

Advertisement. Scroll to continue reading.
In this article:Breaking Bad, Game of Thrones, Harry Potter, How I Met Your Mother, Lord of the Rings, Star Wars