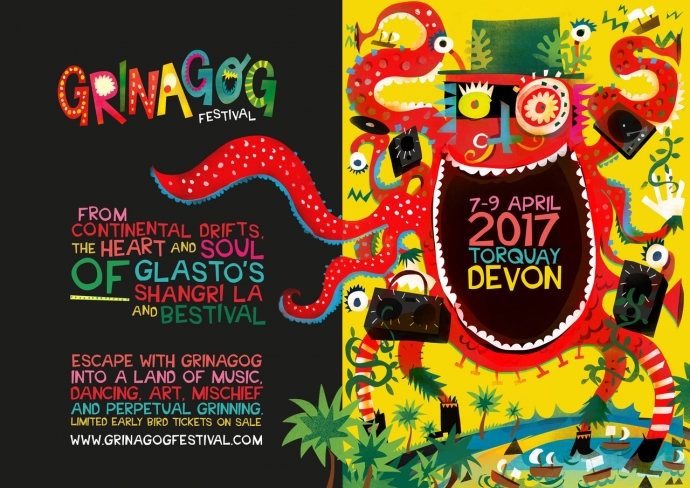 Have you decided which festivals you will be attending in 2017? Well save a spot, as we have some news for you…

HTF Magazine, and our family at MOSH, will be teaming up with the masterminds behind Glastonbury’s Shangri La stage, Continental Drifts, to put on a brand new festival. The award-winning festival producers are soon to be gracing Torquay, Devon with Grinagog Festival; a weekend of mudless mischief by the sea.

Between the 7th-9th of April, Torquay will hold it’s very first festival with over 200 live bands, DJ’s and acoustic acts across 15 different stages, taking place in venues ranging from the beautiful 12th century Torre Abbey to the bustling harbourside nightclubs and venues situated right by the sea. The festival will also include street performers, art installation, award-winning food, workshops and many more diverse activities, allowing you get a real cultural and crazy experience. For any of you that have experienced the likes of Shangri La before, you will know only to expect big things!

HTF and MOSH will also be putting on stages across the festival that will cover acts from across the Indie, Rock, Grime, Hip-Hop, Metal, and Pop-Punk world, so this is one weekend you won’t want to miss out on. 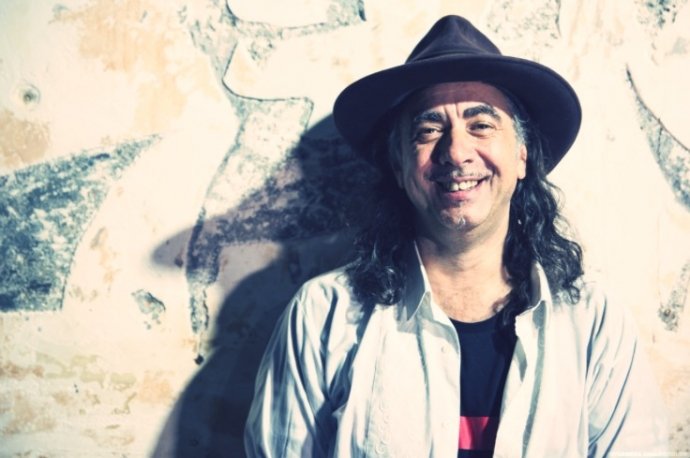 Torquay native, Chris Tofu, and his team from Continental Drifts, have brought their unique brand of peculiar and spectacular to over 15 festivals including Glastonbury and Boomtown, while Mr Tofu himself has been DJ-ing across the planet. When asked about the festival, DJ Chris Tofu said: “All my life, I’ve looked at Torquay and seen it as one humongous great festival site… with no mud! The place is like the ultimate festival venue, and I should know because I’ve started loads of festivals. I’m putting everything I possibly can into making an extremely diverse, cultural offering for young people in Torquay. We’re bringing together all the amazing promoters and cultural workers who are in the town and the surrounding area already into one big pot to create a cultural explosion that we hope can really be a place maker for this town.” 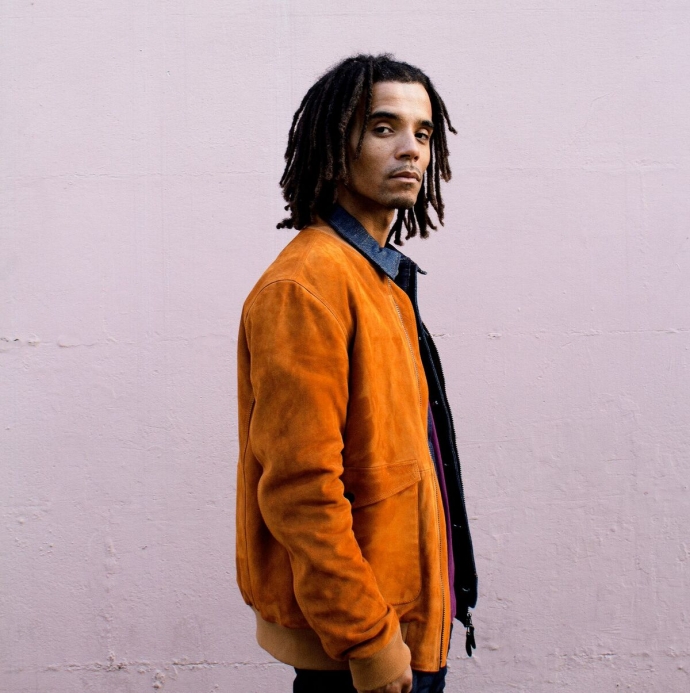 The first phase line-up has been released, revealing artists such as UK Hip-Hop’s, Akala, Mercury-Award nominated folkie, Sam Lee and The Magpies Nest, Godfather of the UK Reggae and Soundsystem culture, Jah Shaka, twisted disco kings, Bizarre Rituals, and of course the man behind it all, DJ Chris Tofu, with many more acts to be announced!

Early Bird tickets are now on sale so grab your tickets here – www.grinagogfestival.com

Full phase one line-up can be seen below. 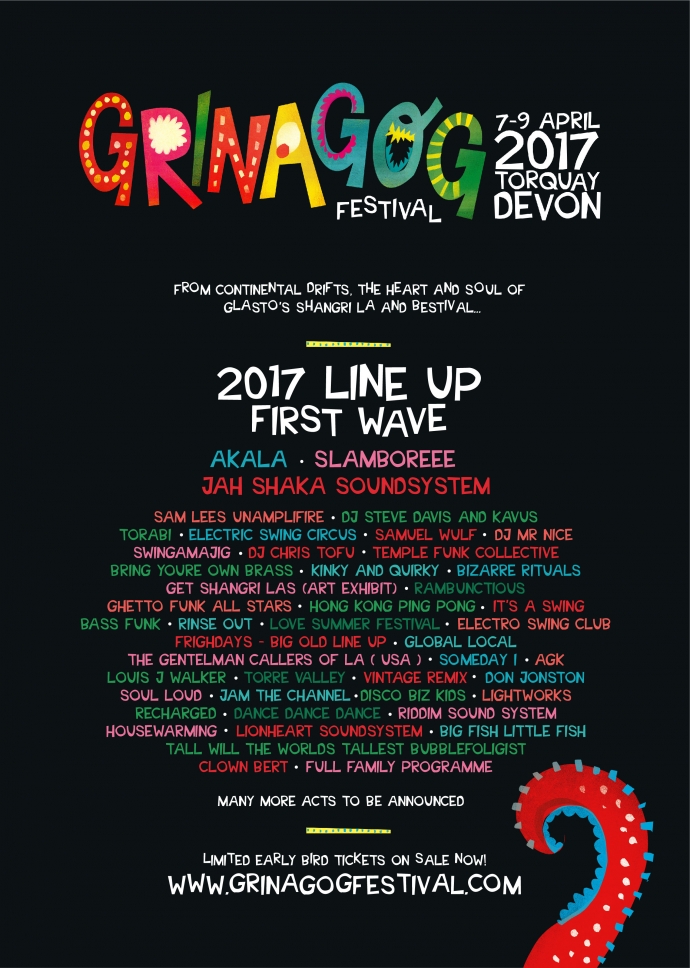