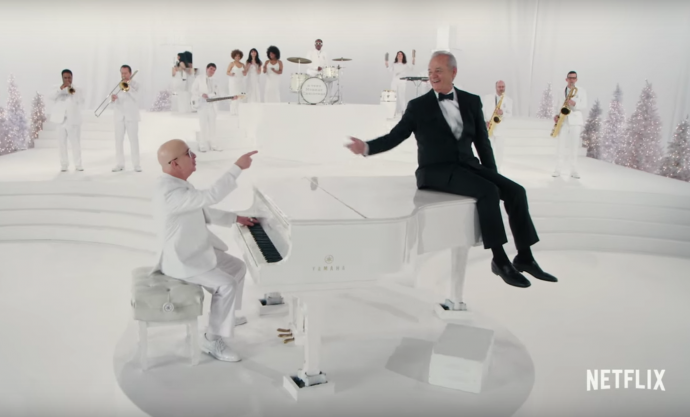 The story follows Bill Murray starring in a Christmas show at The Carlyle in New York. But in a surprising turn of events, a blizzard prevents George Clooney, Sir Paul McCartney and the Pope from attending. Feeling defeated, Murray almost cancels the show until his band of friends help him salvage what looks to be the best holiday spectacle we will ever witness. 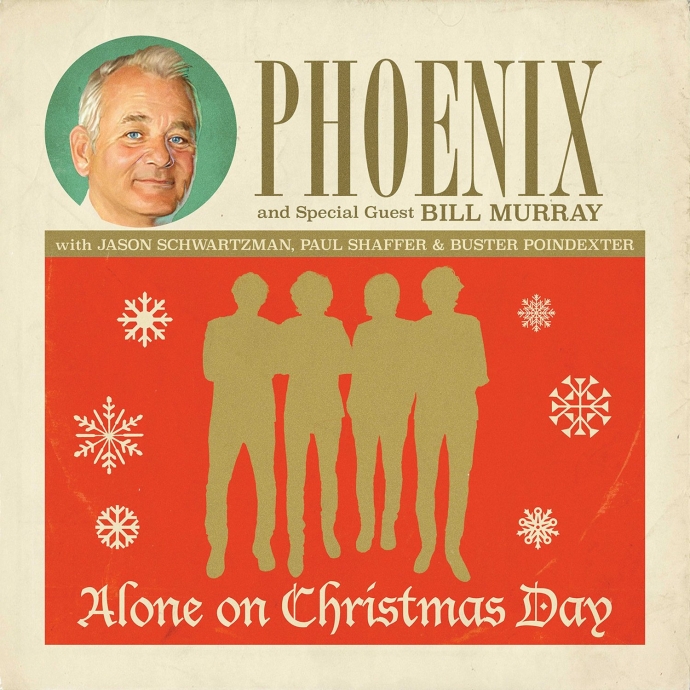 If A Very Murray Christmas wasn’t enough to get those scrooges in the holiday spirit, Modern Vinyl announced that Phoenix will be teaming up with the actor to release a 7-inch titled Alone On Christmas Day to coincide with the much-anticipated holiday film.

Are you looking forward to this? Let us know below!