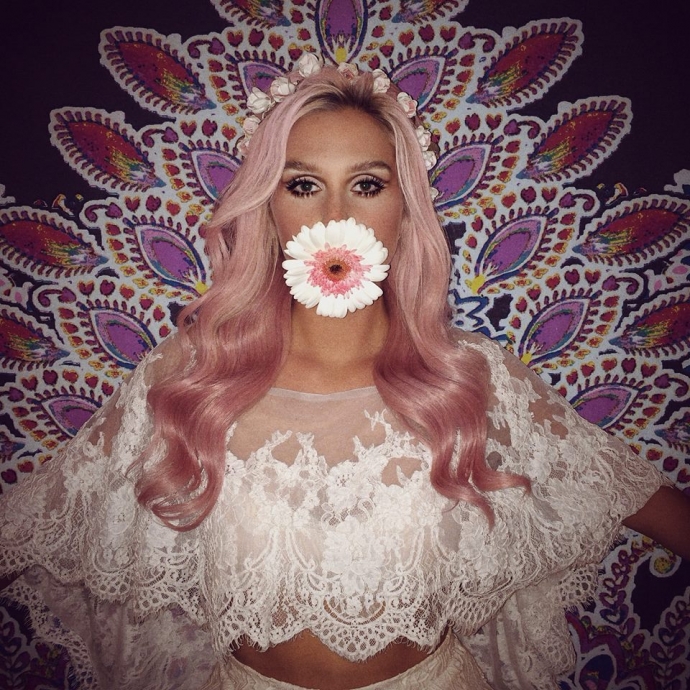 Recently, Lady Gaga performed a poignant rendition of ‘Til It Happens To You’ at the 88th Academy Awards. Gaga co-wrote the Oscar-nominated song with Diane Warren for The Hunting Ground, a powerful documentary about sexual assault on college campuses.

During the performance, 50 survivors of sexual assault took the stage and joined Gaga, a survivor herself, in an emotional public protest. This performance was broadcast on one of the most powerful platforms with a viewership of over 34 million people. Yes, we should all applaud the Academy Awards for acknowledging such an important issue but what does that truly mean for the reality of sexual assault?

Currently, this is where we stand: 1 in 4 women in North America will be sexually assaulted in their lifetime. Of every 100 incidents of sexual assault, only 6 are reported. 98% of rapists will never spend a day in jail. You can read more stats here.

Gaga’s performance was a stark reminder of all the recent buzz surrounding sexual assault, especially in the media industry. It is barely March, and yet a lot has happened. Let’s do a quick recap.

In February, popular Canadian CBC host Jian Ghomeshi went to trial for one count of choking and four counts of sexual assault, all to which he pleaded not guilty to. The most disturbing part of the trial was how the witnesses were treated on the stand. How is it fair that these women had their credibility shattered yet not once were they asked about the assault itself and not once did the accused take the stand.  The verdict will be released later this month but it seems clear that Ghomeshi will walk away scot-free.

And of course, there was the appalling verdict of Kesha’s trial that shed to light on the justice’s system complete apathy towards the value of a woman’s body or safety. Kesha’s injunction asked to sever contractual ties with Sony and producer, Dr. Luke, the man who allegedly raped her. However, Sony invested $60 million in her career, so the judge deemed that Kesha should step back into the studio with her alleged abuser. Does that seem just?

Every time these women come forward, one of the first questions they are asked is “why didn’t you come forward sooner?” But why WOULD you? Why would any woman want to come forward in a world where the media and justice system promotes rape culture and shrugs its shoulders at punishment? Imagine a world where women didn’t have to be hyper-vigilante, or women weren’t re-traumatized on the stand, or we stood up and supported the victims. How is this only wishful thinking in 2016?

So, what will it take to break the illusion that rape culture doesn’t exist? Powerful Oscar performances and angry tweetstorms help bring forth issues, but they do not fix the problem. Until some precedent in the media is set, both men and women are going to live in a world where we teach how not to get raped rather than do not rape.

In this article:Kesha, Lady Gaga