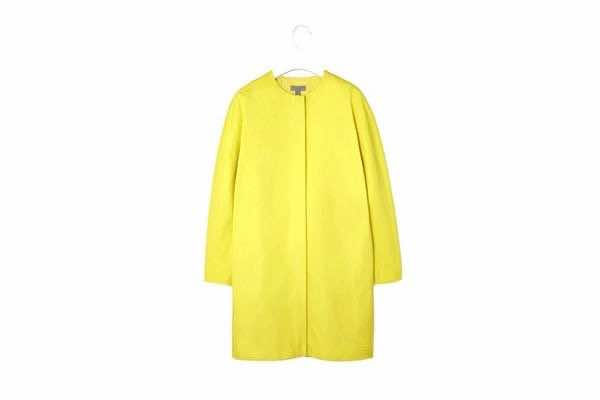 The high street likes to copy. Fact. When in its design process, it not hard to imagine the live streams of designers’ collections playing on some huge projection screen and a group of beady-eyed designers noting down highlights, possible money-spinners. Maybe they pause it on a particular Celine, Chanel or Kenzo item and say “Ah ha! We can do that! Only, let’s use cheaper fabric and mass produce it. Make sure to space out the pattern, or tweak it a bit: we don’t get accused of being copy-cats now!”.

Then again, this is exactly what high street shops are charged with season upon season. And they don’t seem to want to change, besides, who dictates the fine line of ‘interpretation’ and ‘rip-off’? As soon as the big players in the fashion industry show their collections, you know the high street is taking ‘inspiration’ and can expect replicas to pop up in a matter of months. You can buy a Dior style design for a couple of pounds instead of thousands. Genius.

But is it so wonderful? Or is it diminishing the value of the imagination and craftmanship of the world’s leading designers? Perhaps it’s a step towards democratising high end fashion? The idea of owning clothes which speak the mind of designer saints such as Karl Lagerfeld yet don’t cost so much is super-appealing. We can delve into his vision, but at a snip of the usual, multiple zero price tag.

Right or wrong, hight street interpretations of designer products has never been so popular. Hit The Floor have lined up some of the best copy-cat pieces the high street has sieved off designer collections.