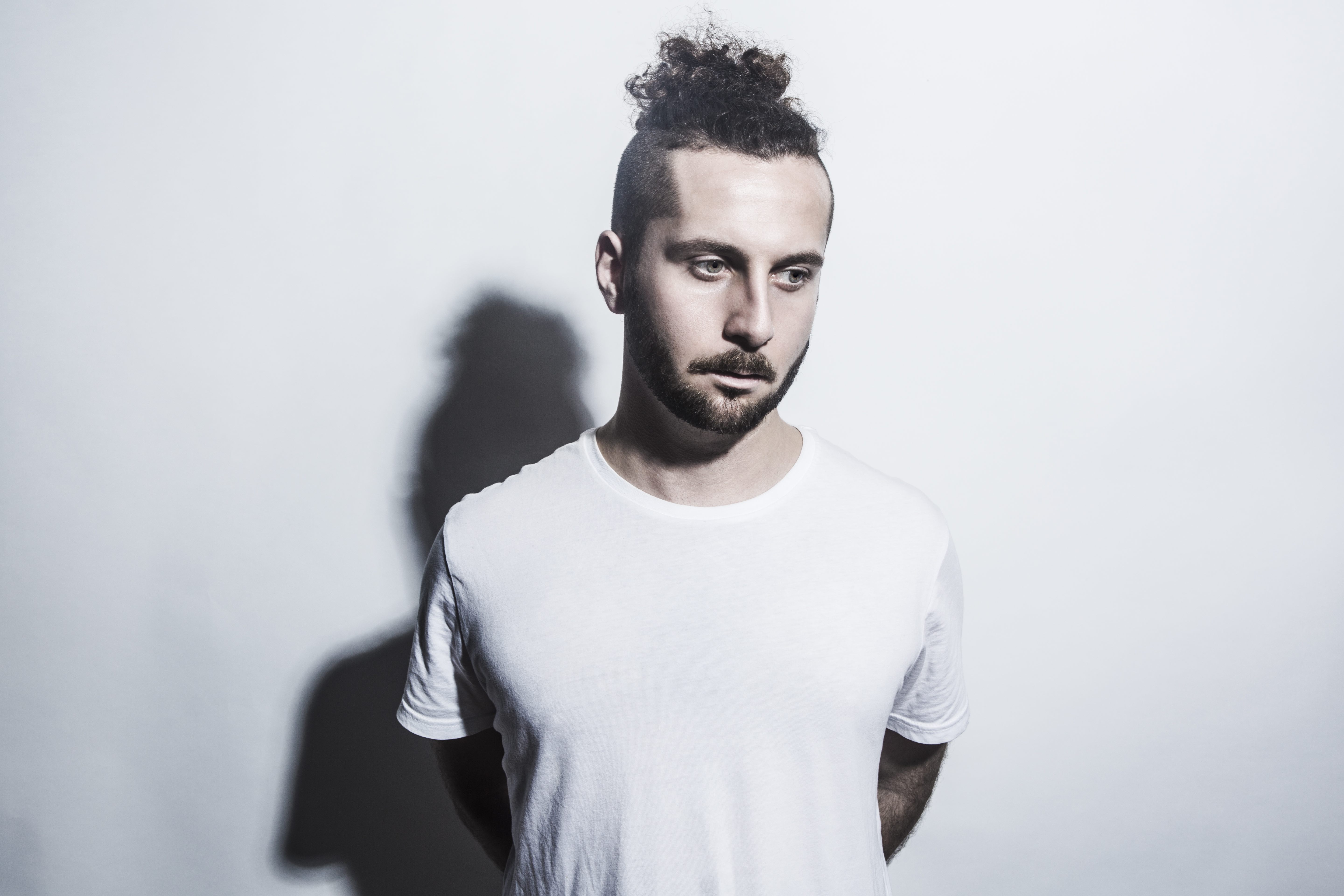 Continuing with his strong trajectory, ‘Difficult To Love’ follows on from the release of ‘First Time’, with huge remixes from the likes of Riva Starr, and his much-hyped sold-out headline show at XOYO, London. Garnering support from BBC Radio 1 DJs and credible tastemakers, Elderbrook is further cementing his status as an artist to watch.

Elderbrook first stormed onto the scene in 2015 with the release of his debut EP Simmer Down on the acclaimed Black Butter Records and his debut single ‘Could’ amassed over 4.5 million plays on Spotify alone, which you can also listen to here;

A classically trained multi-instrumentalist, Elderbrook has gone on to collaborate with the likes of AndHim and received remixes from Eats Everything and George Kwali.

We had a chat with him about his latest release ‘Difficult to Love’ and his forthcoming plans following his breakout success.

“At the very beginning, I was definitely shocked. I was just a university student with about 154 followers on Soundcloud, occasionally putting up songs. The music I was putting out at the time wouldn’t get more than 1,000 plays so to see “Rewinding” get over 200,000 in a couple of weeks was an incredible feeling! It really made me appreciate the power of social media. I then started working with Black Butter, and the first EP was released soon after that. The reaction was great, and it’s allowed me to carry on creating music which is a dream.”

The interest and collaborations with prolific DJ’s and producers have undoubtedly helped advance his career. I’d be really interested to know who else there is that Elderbrook has on his wish list to collaborate with.

“I’ve been so lucky with my collaborative work and have enjoyed expanding my musical horizons in doing so. Andhim was the first; their version of How Many Times was great for me and definitely opened the door to the world of electronic music. I also really love the Eats Everything and Riva Starr remixes of my songs. It’s always amazing to hear the different interpretations of my work. I can get so used to the sound of the final original mix, so a new take is often really refreshing.”

Elderbrook seems open to collaborating with anyone and is keen to see the new avenues that will bring.

“To be honest, I’m quite happy working with anyone. Different musicians will each have something new that I can learn from and incorporate into my work.”

With the new single just being released, is 2017 going to be the year we finally see a debut album?

“There is a new collection of music that I’m releasing towards the end of the year. I’ve spent such a long time on it, and I’m so excited to share it with you guys!”

You can listen to the new single ‘Difficult to Love’ here;