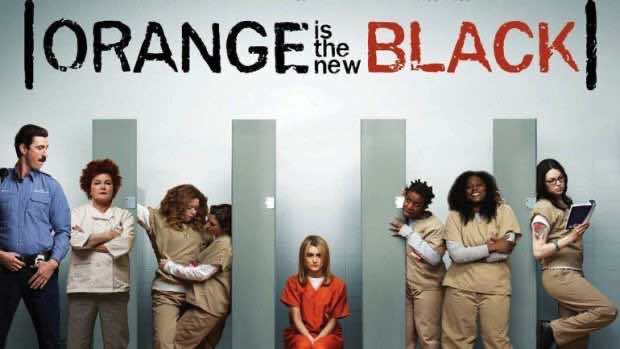 By now, everyone should have finished the third season of Orange is the New Black. No one has the willpower to make those thirteen 55 minute episodes last longer than three weeks. But along with zero willpower, comes intense withdrawals.

What are OITNB withdrawals? Many OITNB fans binge-watched the season in less than a week, some less than a day. More and more, these fans realize that Litchfield feels more like home than their own house. A day after finishing the episodes, you feel lost. You may start hallucinating that you too are seeing the chicken in the yard. You do not know what to do with your spare time. Even if you have laundry to do, food to cook, work to finish, all you will want to do is see your good friends Red, Piper, Poussey, Soso and Doggett. Although there is no cure, we have some tips to help ease the pain. 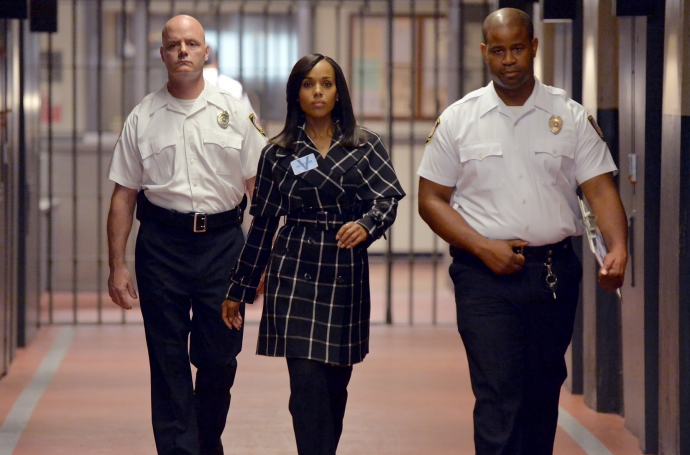 TV shows are essentially escapism at its finest. Even watching a TV show to help fill the void of another series can help. It is not the same, but it will aid in passing the time before the next season of OITNB is released— which is rumoured to be in 2016.  Here are a list of 8 shows that will temporarily get your mind off of our favourite prison drama including Scandal and Weeds— two shows with strong female leads.

Try cooking from the OITNB Cookbook

Do you want to run your kitchen like Red? This recipe book includes Prison Punch, Red’s Chicken Kiev as well as Taystee’s reading list and cool prison factoids. The book also includes headnotes by the characters and even DIY projects for props from the show. You may not be watching the series, but you will get a taste of what these ladies live like. 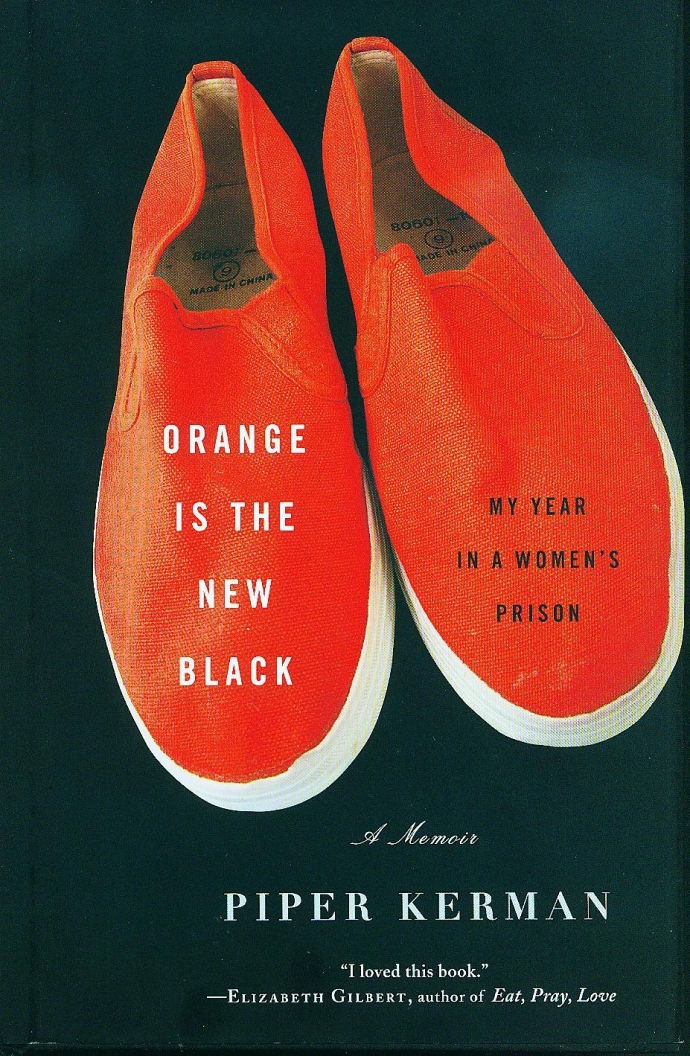 If you weren’t already aware, OITNB is based on Piper Kerman’s memoir Orange Is The New Black: My Year in a Women’s Prison. Although the series includes more drama and tension, the book does offer a very interesting insight into a true account of a female prison and perhaps will shed a new light on how you watch OITNB.

Ruby Rose, Australian actor who plays Stella Carlin, is a babe to everyone no matter your gender, sexual orientation or preferences. That’s a fact. Not only is she a magnificent actor, she also is a talented musician. Her Stella-esque sass and fiery personality comes through in her music, so you can always get your daily Stella dose without rewatching season 3.

Of course, if these tips do not suffice, you can always rewatch Orange Is The New Black from the beginning at your own (excessively quick) leisure. That’s the beauty and cruelty of Netflix’s easily and readily accessible shows. Until then, you may just have to sit in your room eating tacos until the next episodes are released. 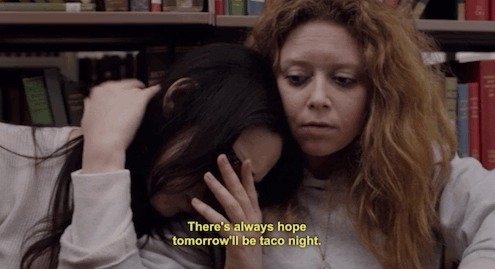