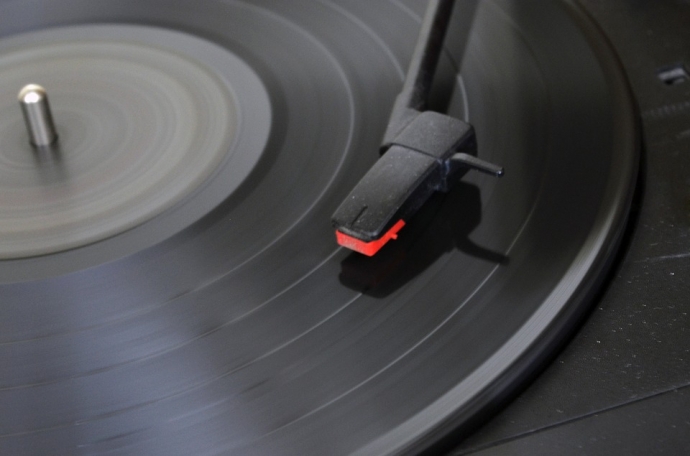 With the recent turnaround of vinyl sales, the album has started to regain some lost ground as an art-form.  We have all been so spoilt for choice with the numerous streaming services and instant downloads, that the ritual of listening to say The Beatles’ White Album from start to finish in order has become as rarity. A Beatles playlist on Spotify cherry-picking the more famous songs has unfortunately made track order debates that can split a band apart now irrelevant. The upturn in vinyl LP sales and listening habits means more and more music fans making a point of playing an album in its entirety, rather than clicking shuffle or skipping to the hits.

To celebrate the rise of the classic album format, and in part inspired by last years Ryan Adams cover of the fantastic 1989 by Taylor Swift, HTF ask some of our favourite artists which records they would take on. So many artists are constantly being asked which tracks to cover on numerous radio shows. But what if they were asked to cover an entire album? Would they do a faithful interpretation or completely have a re-haul and create their own masterpiece from the foundations of an other. Would Metallica take on the The Wurzels’ classic Vintage Cider? How about Blur covering Shed Seven’s Maximum High? Both didn’t reply to our emails so sadly we shall never find out. Luckily these five acts did! 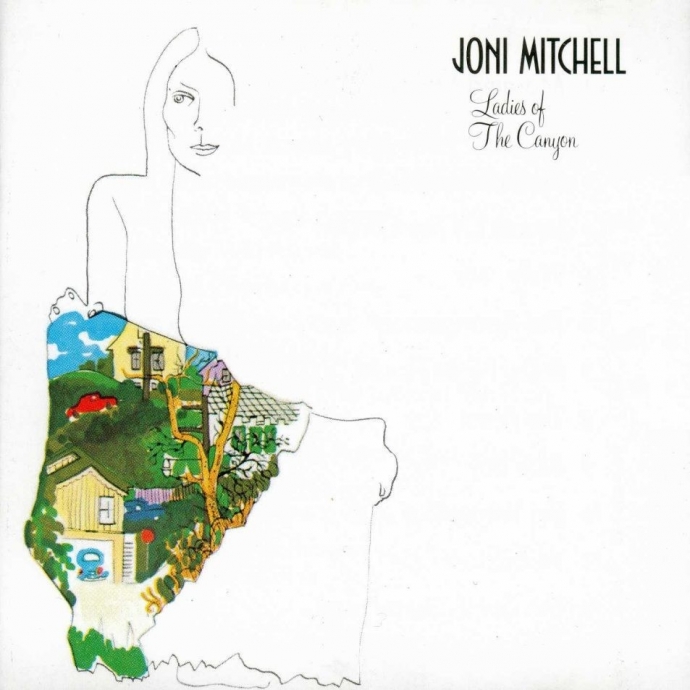 First up is the fantastic ALA.NI covering Joni Mitchell’s  Ladies of the Cannon

“The beauty of the album is the simplicity, space and atmosphere, but imagine Woodstock with some heavy bass and drums, a bit trip-hoppy, growing to an explosive crescendo with lots of layered harmonies. Some Derek Truck style singing guitar solos would feature all over the album.
Really giving it some blues.

Ladies of the cannon, each musical round ending not just with those amazing harmonic vocal doo-doo-doo’s, but with a string orchestra to float you into the next cycle…and the next and the next….‘Rainy Night House’ could be given a Fleetwood Mac ‘The Chain’ treatment. Could work.

With such a minimal sounding album, the routes of production are limitless. Ermmmm…maybe I should give it a go!”

Check out ALA.NI’s latest video below for the beautiful Japanese version of ‘Cherry Blossom’: 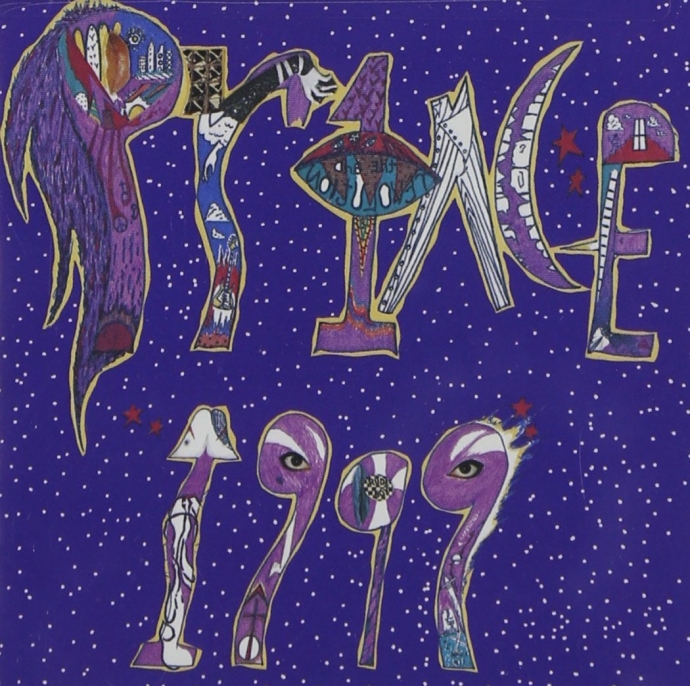 “I would remake Prince’s 1999, as I could reuse the Linn Drum Machinex and Oberheim synth he used, I’d stay faithful in parts, but do my own thing in some parts too.”

Check out Draper’s debut solo single ‘Feeling My Heart Run Slow’ from his new EP One below:

“We would definitely choose to cover Green Day´s classic album Dookie. Partly because it was one of the first albums all four of us owned as young teenagers and partly because it is chock full of absolute pop punk bangerzzz (with the z´s). So many songs on that album, like ‘Basket Case’ and ‘When I Come Around’ are go-to sound check songs when we’re fed up with ourselves anyway, so it wouldn’t be such a huge leap. The songs are so poppy and simple, but still really grungy and all of them are so fun, so it would be really cool to see what we could do with them, and how far you can take all of the parts. Also Halvard, our drummer, would do an absolutely amazing version of Tre Cool’s ‘All By Myself’. We would most definitely also get to make our own version of the ‘Basket Case’ video, which would make the whole process worthwhile no matter how it turned out. There is no way we could make a better version of that record than the one that already exists, but damn we would have fun doing it.”

Check out their current single ‘Sponge State’ below: 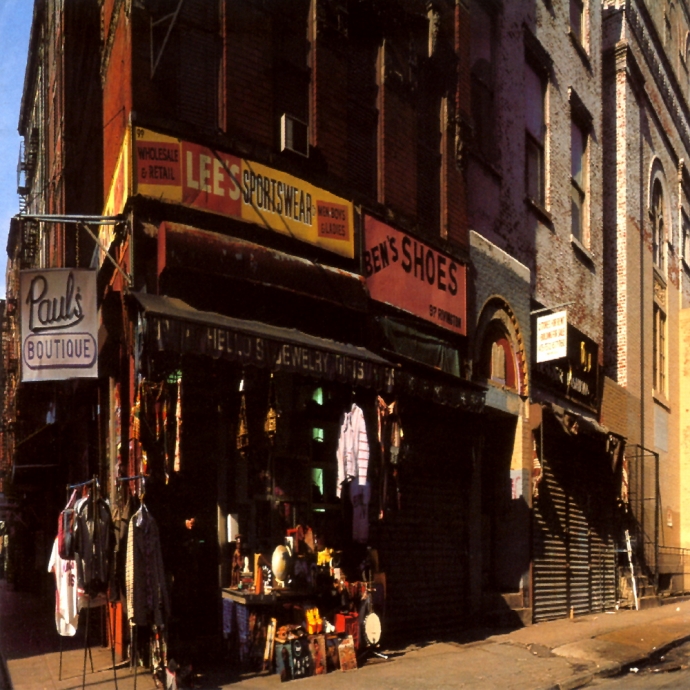 “We have a strange love affair with this album. Living in NYC you feel like you’re inside its songs everyday.

We’re huge sample nerds, and you’d be hard pressed to find a work with a greater collage of sounds. It would be such a learning experience trying to replicate it.

But, of course we’d spin it a bit. Our version would be slightly more melodic. We’d build a foundation with acoustic guitar and Rhodes piano, and we’d collect sounds from our version of New York, the one we live in today. Because, in the end, it would be all about staying true to the city grit and angular style of the original. A true modern masterpiece.”

Check out their latest video for the impossibly cool ‘Loud(y)’ below:

“’LP’ is one of those albums that has stuck with me since my early teens, but seems to have passed unnoticed by the masses – a modern forgotten classic and Ambulance Ltd’s first and only full length release. The song writing on ‘LP’ is incredible, there are hooks and lifts all over it, but sonically it could be accused of being a little “random”. It opens with a massive, lush instrumental track, then moves through jaunty country tracks, Velvet Underground stomps and sleazy rock riffage. If The Mirror Trap recorded it again I would try and find a way to keep the songs as they are but find a common sound. If we could harness the noise made from about 1.35 into ‘Yoga Means Union’ and make the album with those settings I’d be a happy man. To recreate this album we would ban all acoustic guitars from the studio, replacing them with additional fuzz pedals and maybe a giant echo chamber. I think there is a wall of sound masterpiece to be built from this record – if I had the patience or know-how I’m sure it would easily become the great passion project of my life.”

Check out The Mirror Trap’s banging new single ‘Piranhas’ below:

Some great ideas and big thanks to all the artists who got involved. If you can think of an album that another band could have improved or at least had a jolly good go at let us know.

In the meantime why not check out the brilliant dub outfit Easy Star All-Stars covering The Beatles’ Sgt Pepper Lonely Hearts Club Band in full: 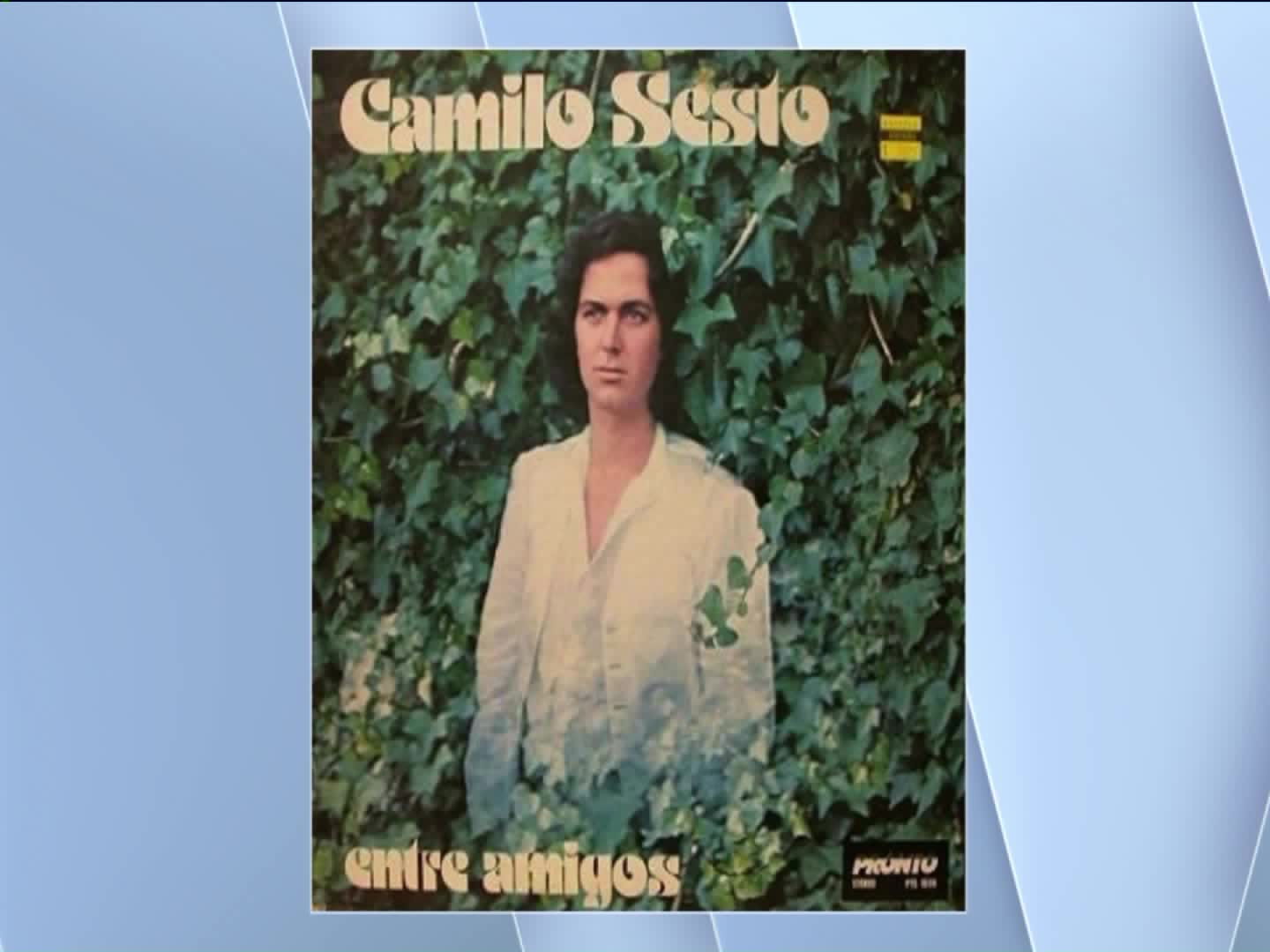 In this article:Ala.ni, Mansun, Paul Draper, Slotface, The Mirror Trap