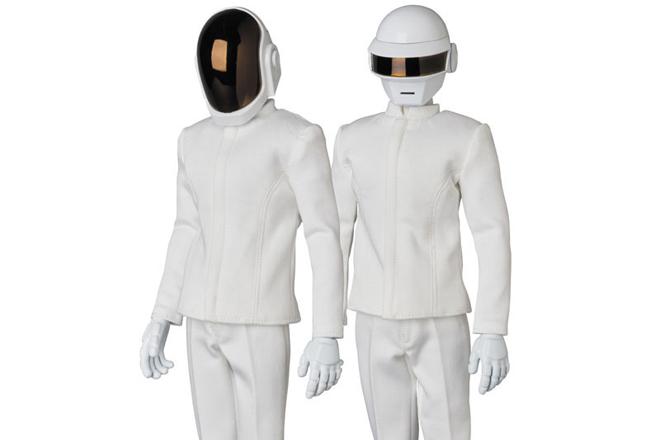 In March, dolls of French duo Daft Punk are due to go on sale. For only £100 (really?!), you’ll be able to get your hands on the figurines. To build up some anticipation of the release of mini Daft Punk, we figured it’s time we took a look at some of the best artists that have been dolled up in years gone by! 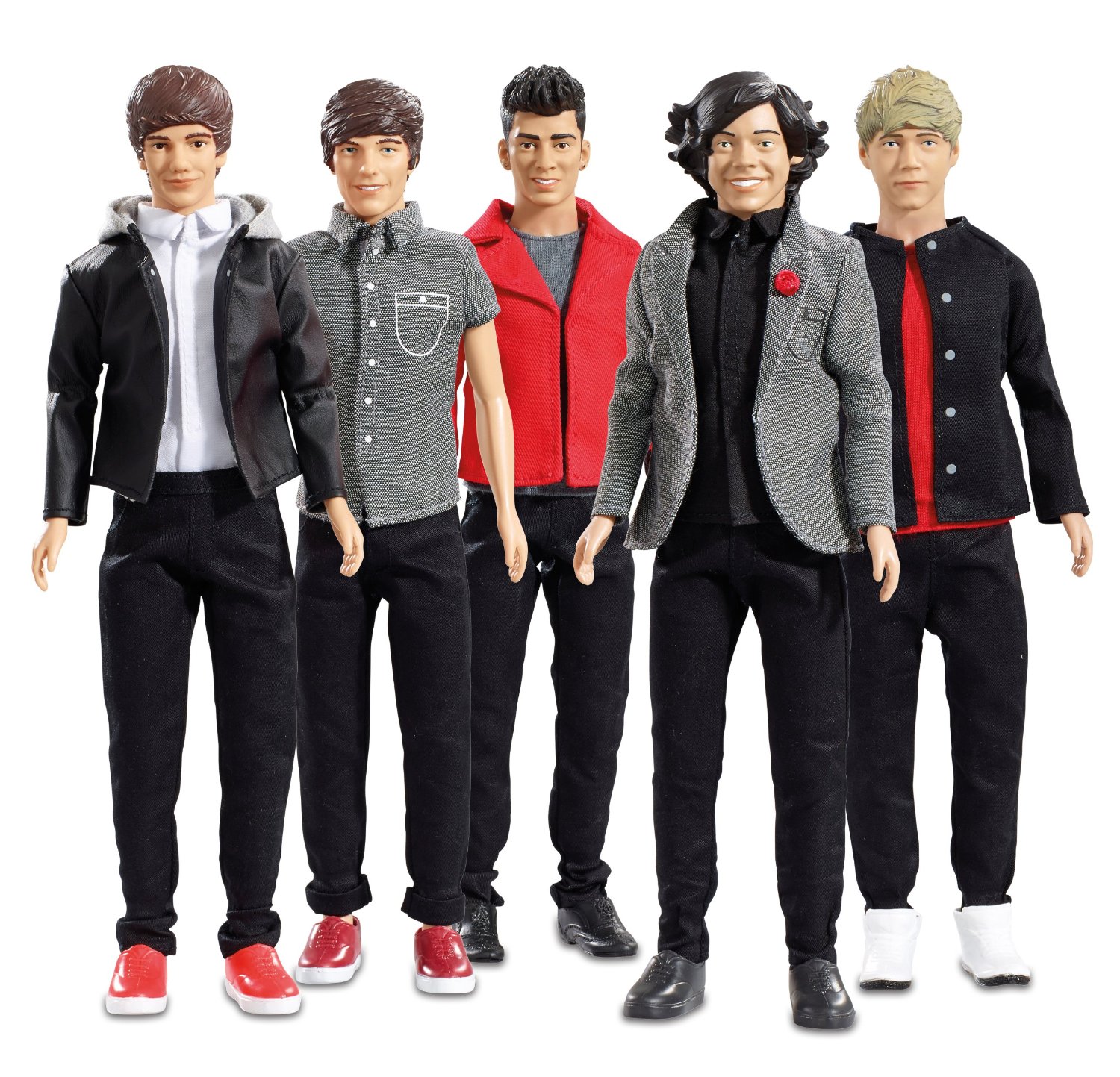 They may be about to begin a hiatus for a year or so but you can always keep your favourite 1D boy close to your heart, quite literally with a doll of him. Harry, Liam, Niall, Louis and Zayn were all made into figurines, not once, not twice, but four times! Slightly creepy but at least you can tell who’s who. 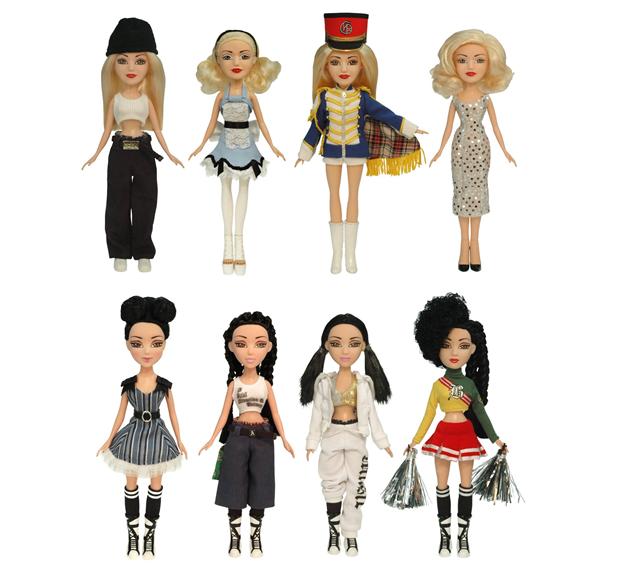 If you thought that one Gwen wasn’t enough, well now you can have eight! The No Doubt singer tried her hand at toy design and decided to produce eight different versions of herself. Fans can choose from different outfits worn by Gwen on stage and in her music videos, including Bananas Gwen (top second from right), Cool Gwen (top right) and Hollaback Gwen (top left). 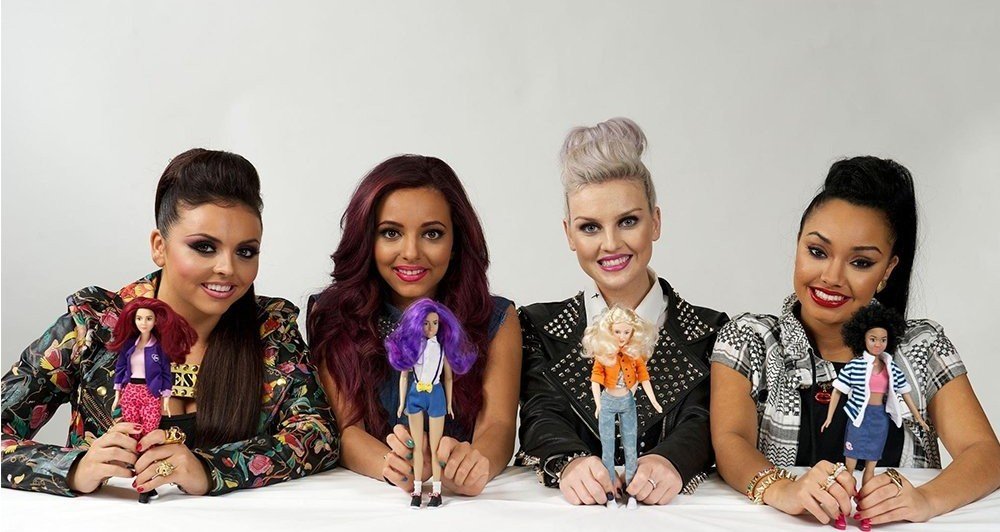 Only a year after they took the crown on The X Factor in 2011, the British girlband were made into dolls. Despite the fact that mini Jesy and Jade (both on the left) look eerily alike in the face, it’s unsurprising toy shops were keen to get this Little Mix lot (get it?) in stock, given how successful they became in the aftermath of their time on the show. 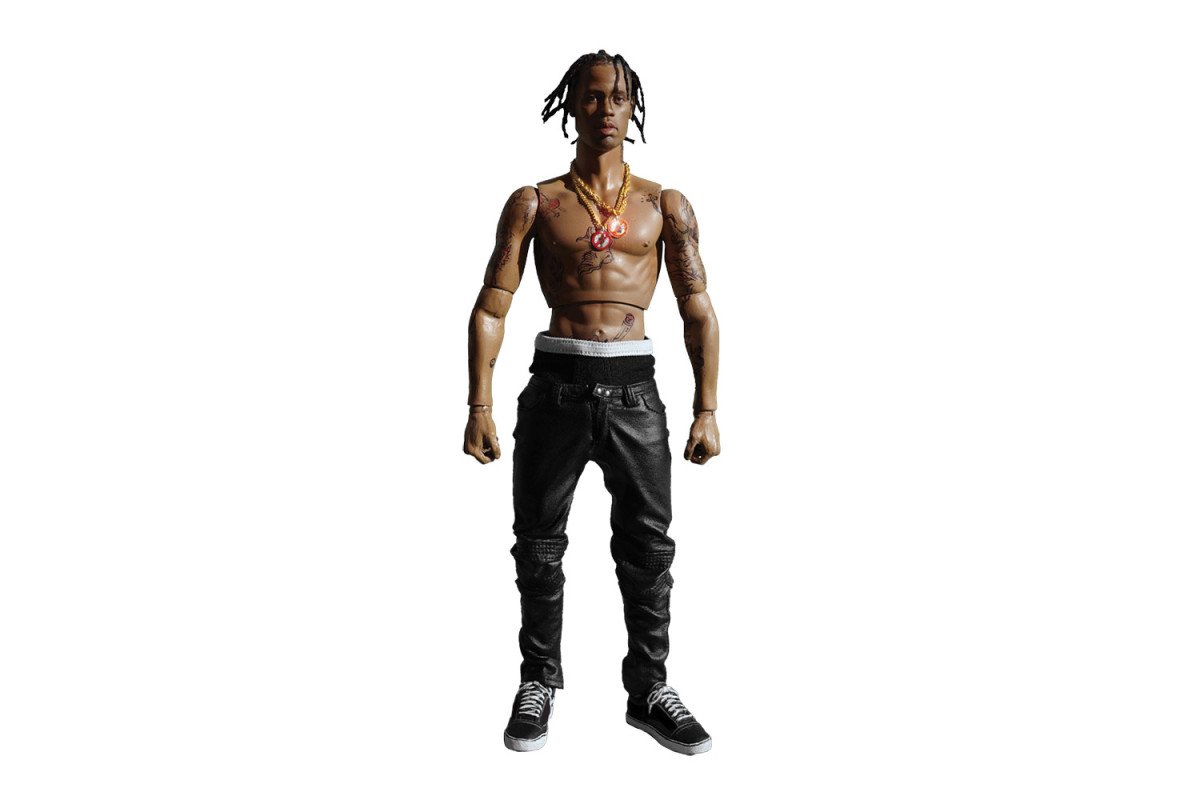 For Travis, having a doll of himself on the front of his Rodeo album cover just simply wasn’t enough. An identical figurine was created and released in September last year. If you’ve got a cool $150 (£102) kicking about, you can even own one yourself. I mean what else could you possibly want to spend your money on? To be fair, it does actually look pretty like him. 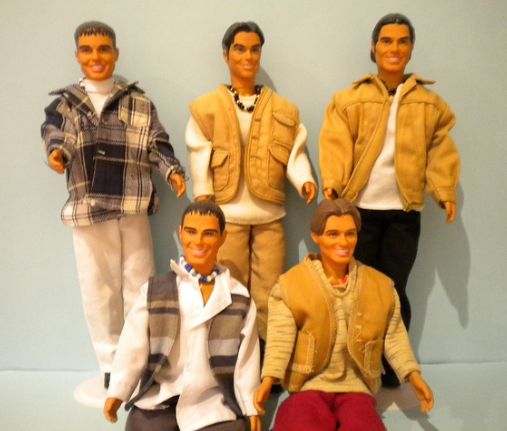 Okay, they all have the same smile and three of them are wearing the same jacket but you can’t help but appreciate these dolls made of Gary, Robbie, Howard, Jason and Mark in the 90s. However, given the reduced line-up and a few changes in appearance in the last twenty years, we reckon they should bring out some updated versions!

Seen any other impressive figurines of your favourite artists? Let us know in the comments below!