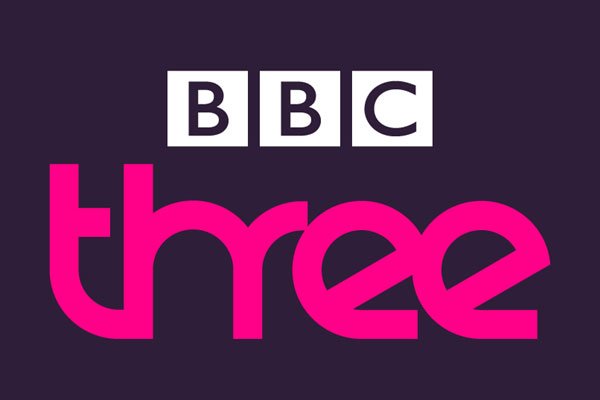 So, it’s been confirmed that BBC Three will be leaving our television screens in January for a future of online-only viewing, but where does that leave the future of television? The BBC Trust have announce that the move will begin in January 2016 and should be finished in February, so it looks like the internet may begin taking over sooner than we thought!

BBC Three is primarily aimed at the younger generation, featuring shows such as Family Guy, Russell Howard’s Good News and Bad Education. But, according to research undertaken by the BBC, the move will suit the demands of young viewers.

BBC trustee Suzanna Taverne claimed that: “The evidence is very clear that younger audiences are watching more online and less linear TV.” But also said that “The decision to close a TV channel is a difficult one, and one we have not taken lightly.”

So, research has shown that us youngsters would rather use our portable, online devices rather than sit in the living room watching TV. This is something that around 90% of our generation would actually agree with, I know I do. To accommodate the younger audience, some TV suppliers like Talk Talk have features that allow viewers to open on-demand services like Netflix, Now TV and popular channel catch-up services like BBC iPlayer and ITV Hub.

I have the Talk Talk service and spend almost all of my time using these online services rather than the live TV channels, particularly in the day-time. I mean, who in their right minds could tolerate half an hour of Loose Women or Bargain Hunt every single day?!

Online streaming an catch-up services are certainly on the rise, and it’s easy to see why. It becomes easier to watch shows that you’ve missed, with no worries about having to remember to record the show, or get home in time to settle down in front of the box to catch it. We are also provided with a larger choice of what to watch, at any time. For example, Netflix offers thousands of TV series and movies, from classics to new releases. And with people becoming more and more tech-savvy, the services are more accessible to all. Also, saving an annual £150 license fee charge seems pretty attractive to most young adults trying to save some cash!

The move will save the BBC £30m per year, which will go towards creating bigger an better BBC One drama shows. This huge amount of saving may be something that will catch the attention of other channels that have a large youth-based following, such as some of the sub-channels of Channel 4. This may possibly encourage them to take the big steps to moving online, depending on the results seen by the BBC‘s effort.

What I’m basically saying, is that this could potentially be a big time of change within the television industry, and these changes will affect the way we experience television forever. Although I rely on online services, I think that the world would be strangely different if TVs became unneeded any more.

Settling down in front of the tele after all the commotion of Christmas is a yearly family tradition for me on Christmas night, something that unites us all, even if just for an hour or so to watch Doctor Who or Eastenders. Online viewing will eventually take over, but for now, I’m happy with the way it is!