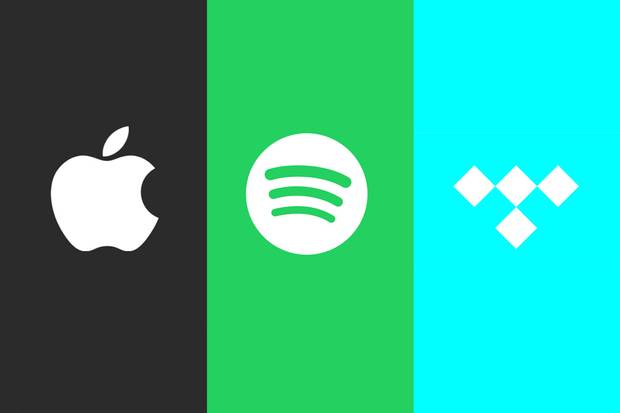 Back in the days when music was illegally downloaded from platforms like Limewire and Napster, Apple came along and released its game changing iTunes music store, where people could legally buy and download music. As technology moved on, the era of streaming sites began and for the past 5 years Spotify has emerged as the big bad wolf of the music streaming world.

Times change though and they now face the threat of being blown off the top by Apple Music and the star-studded Tidal. Will Apple make a similar impact to the one it made 12 years ago or will the Jay-Z owned Tidal make the biggest waves? We figure out the pros and cons for all three services.

Pros: Let’s start with the current king of streaming, Spotify. It’s huge library is extended by roughly 20,000 songs each day and it’s biggest pro is you have the option to use it for free (advert supported) . You can listen to playlists and full artist catalogues on your mobile, desktop and tablet and premium users get higher audio quality, no adverts, and can create offline playlists that can be downloaded. This is a huge plus for a reasonable £9.99 a month, a price that can be halved with 50% off codes for students.

Cons: Free users can’t select a specific song to listen to when using mobile and albums end up being played on random, you have to put up with annoying adverts every three songs and the overall quality is not as high as some of the alternative services. Also, while the catalogue is huge, certain big names like Taylor Swift have taken their music off the service, which aside from being devastating for obvious reasons, creates odd and sometimes large gaps in the catalogue. 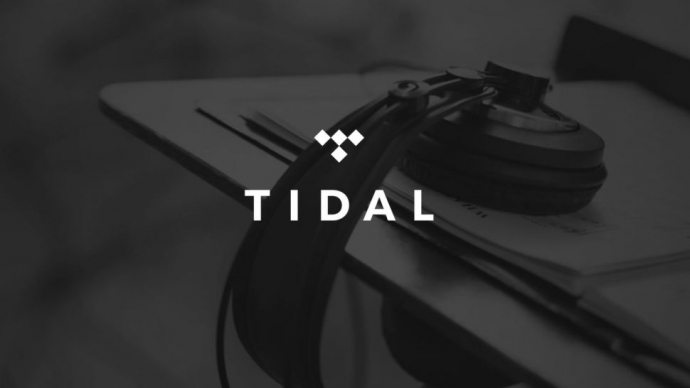 Pros: TIDAL may have had a bit of bad start after it’s star-studded launch under Jay-Z’s leadership, but his involvement does mean’s plenty of exclusive releases for those wanting special content. Tidal is now the first major music streaming service to be owned by the artists themselves, and it also claims to pay higher royalties to artists and songwriters. The inclusion of Lossless sound quality in the HiFi package is a big plus for music lovers, as the sound is undoubtably improved upon.

Cons: If you’re not bothered about getting lossless audio quality there is little else included in the HiFi package. Although Jay-Z has attempted to catch up with the tiered family packages that the others offer, it’s costs are still more when compared to Apple Music. Similar to Spotify as well, there are some gaps in the catalogue. Ultimately though, the price of its top end service has already caused some critics to say that it is doomed and, to be honest, I agree. It seems like Tidal has succeeded in alienating most of its market before it has even had a chance to exist.

Pros: Apple once again shows the power they have. They managed to get Taylor Swift on board after she criticised them recently and now Apple Music remains the only streaming service to have her latest album 1989, which is great because now we can all make it the soundtrack to our entire lives. They’ll also have the most opportunities to bring the exclusives – the first of which will be a brand new Pharrell Williams single. Apple Music also offers to save music to listen offline like Spotify, it is bringing in a Android compatibility and because it is through Apple, everyone that has an iPhone can get it immediately and easily. Phew. Did we also mention it also offers a similar service to iTunes Match and will store your entire iTunes music collection into the cloud so you can stream your collection where-ever you are as well? Pretty good eh?

Cons: The quality isn’t as high as Spotify or TIDAL. Apple Music also comes as part of the the new iOS software, so Apple device users will have to create enough space on their phones to update. At the moment, there really are only minimal cons with Apple Music.

So to sum up, although the other two services will give you want you want, it seems Apple Music wins all of our stakes; value for money, availability, catalogue and sound quality.

When you sign up for the free trial, you are even given bubbles with different bands/artists in which you click for like and double click for love. A feature I liked and then loved when it gave me a great “You might like” page afterwards. Most of them I did actually like! Also, as it often the case with Apple products, the interfaces are crisp and easy to figure out.

In our opinion, Tidal is destined to fall, Spotify will continue on for free users but, for those who want to pay a bit for extra features and such, Apple Music has you covered.

Oh, and if you do decide to switch to Apple, do this now to just try the trial with no surprise charges.

Which do you prefer? Let us know in the comments!