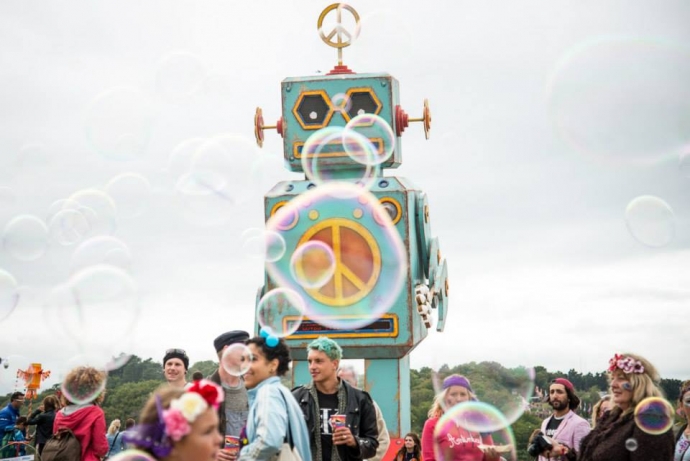 It doesn’t take a lot for a person like me to be dragged from my Torquay home, but when the journey involves making my way onto another island, there’s gotta be something special on the agenda. I mean, if it’s worth my time, I’m there, but the lineups of some of the events and festivals I’ve seen pop up this year just haven’t made the cut for me. After a quick scout through Bestival’s lineup, however, my eyes were perked and I was left thinking: ‘Hey, the 7-hour journey wasn’t really that bad two years ago was it?‘

Upon arriving in Isle of Wight’s 11th year of Bestival, after the exceptionally long and unanticipated ferry ride, the first thing I noticed and connected with, as everyone did, was the visuals. The walk to your campsite alone introduces you to what could be the contents of a very large fantasy toy box. An enormous wind up robot complete with light-up features, a mystical, and again enormous tree stump which resembles a house and what apparently is the world’s largest disco ball, all are casually part of the landscape. Just think, a combination of London’s Camden Market, Glastonbury’s Shangri-La and Alice in Wonderland, as displayed in our Weird & Wonderful Bestival 2015 article – Bestival has a talent for glamming up everything from its stages to its food stalls (and even its toilets). 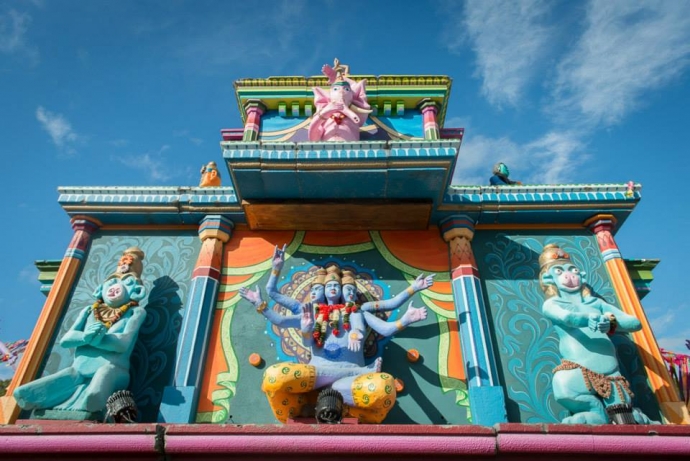 Tents finally up, a quick change, and boom, the first drink is cracked (in my case, a sack of wine, straight from the sack) – arguably the most satisfying part of any festival. Of course, the lineup was the main tempter, and before I knew it I found myself slap bang in the middle of Big Top vibezin’ to Jamie xx, with a Thursday night opening performance that I’d probably rate as the best I’ve seen up to this point. His beautiful 2015 release ‘In Colour‘ filled the ears of all those eager enough to be there on the otherwise relatively uneventful first day of the festival, and honestly, I couldn’t think of a better way to start off the weekend.

Bestival is well-known for its wacky style and alternating annual theme. Previously we’ve seen ‘HMS Bestival‘ and ‘Desert Island Disco‘, but going for something completely new this year the theme was ‘Summer of Love‘, inviting campers to show up in a rainbow of 60s/70s inspired attire – circular shades and peace signs all round. Fancy dress is mainly intended for the Sunday, however, as you can imagine, it’s unlikely you’ll see an army of festival-goers rocking up anywhere without their funky garms. Truly a place where fancy dress gets creative, you really do see some artistic and hilarious costumes, a few notables being: The Mask (fully suited), grown men as babies, Lego people, even Tinder page headpieces! 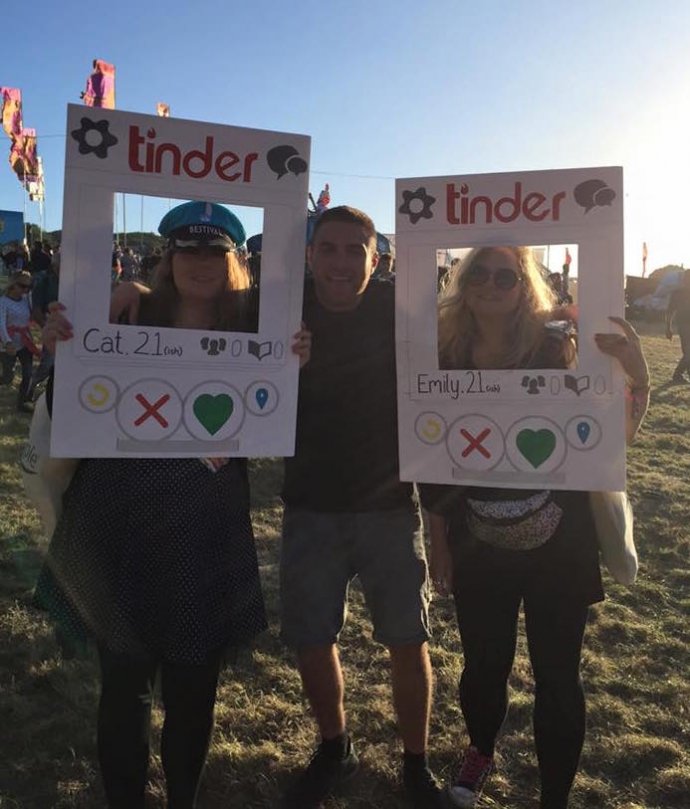 On Saturday, I stumbled across something I’ve never before experienced – a full blown carnival taking stride through the festival, pretty much from one end to the other. And when I say carnival, I mean a full-sized carnival, complete with live music and amazing themed costumes which took around 10 minutes to pass! At the end, we found this dude, who, correct me if I’m wrong, could easily be the smallest man in the world. 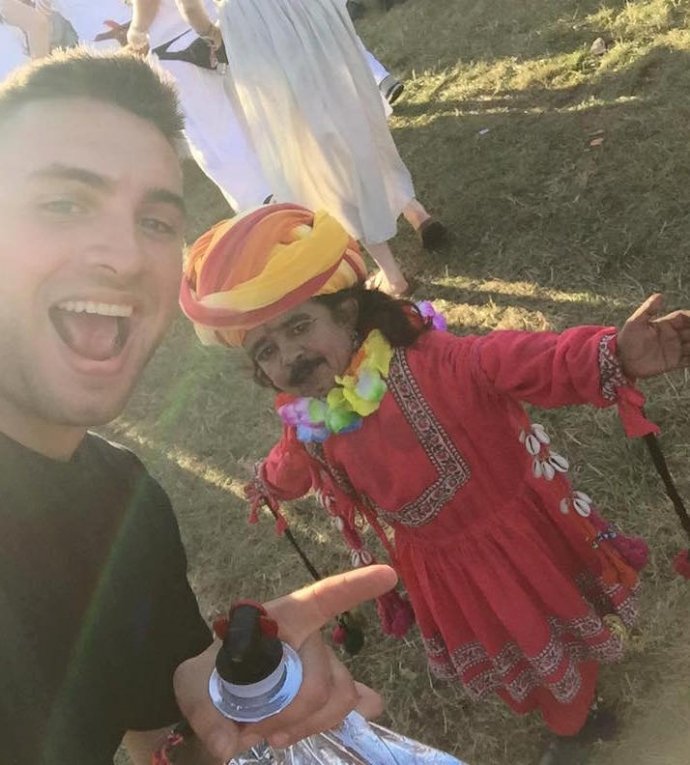 Back to the lineup that attracted me like a magnet – the contrast and diversity in the range of artists was comparable to Glasto. As a product of DJ Rob da Bank‘s imagination, I saw a wealth of incredible DJs and electronic artists dotted about, from Hudson Mowhawke to Logan Sama, and from Flying Lotus to Skrillex – all sorts of bangers flying left, right and centre. Across the other genres we saw the likes of The Jacksons with some soul/funk classics, Action Bronson and Jurassic 5 with the hip-hop, MCs like Novelist, Big Narstie and Stormzy reppin’ grime, and Tame Impala on the more alternative side, as reviewed here.

The quality of music this year was through the roof, and the assortment of stages played on contributed heavily! The Port may be the quirkiest and best looking stage of any event in the UK. Simply a sideways turned ship covered in dancers with a slot in its side containing a DJ booth – sets at this venue go off every time. The beautifully decorated Bollywood stage too is a favourite, and a sick venue for grime and bass heavy music. The long colourful marquee is madness when in the right on-stage company. 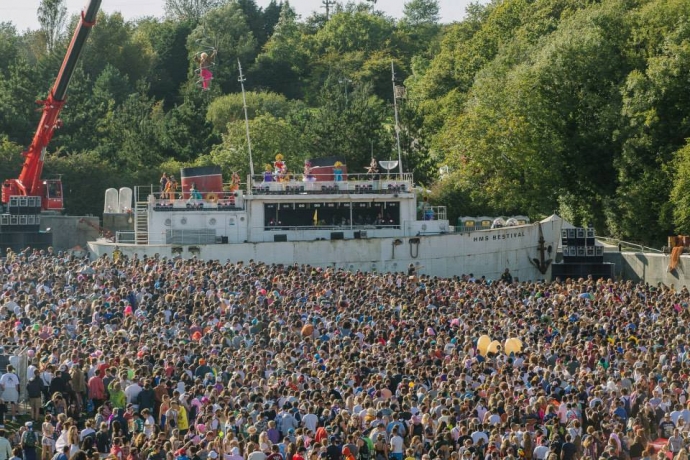 So yeah, Bestival this year had a good piece of everything. Stunning visuals and entertainment-wise, spot on. Aesthetics or function? Let’s say both boxes ticked. Until next year.