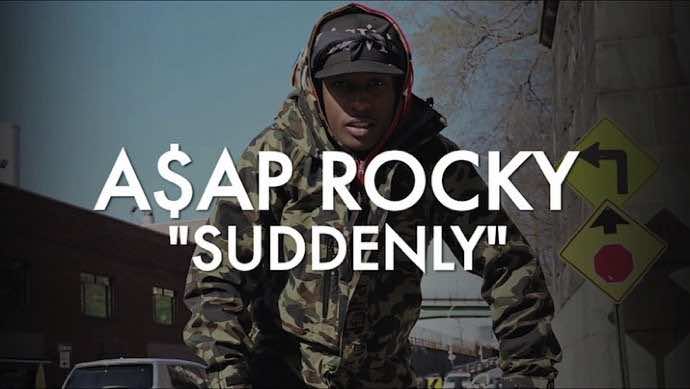 ‘Always Strive And Prosper’ is the meaning behind the iconic rap name in recent Hip Hop history, A$AP Rocky. Rocky is the front man for his team, from Harlem New York, the A$AP Mob.

Vice Magazine’s Noisey has supported A$AP Rocky from day one so when it was announced that they were set to publish a documentary about A$AP Rocky we knew that we were in for a treat. The 5 part documentary called ‘SVDDXNLY’ allows us to see a side of that Pretty Motherfucker which we have not seen before which enabled us to learn 5 new things about A$AP Rocky.

Whilst normal kids dream about being sport athletes or even super heroes, Rocky on the other hand wanted to be an ice cream man. It wasn’t until his father told him that the ice cream man ‘was a bum in our reality’. The mental picture of seeing that Pretty Motherfucker driving around Harlem with gold teeth serving ice cream to kids is enough for anyone to laugh out loud.