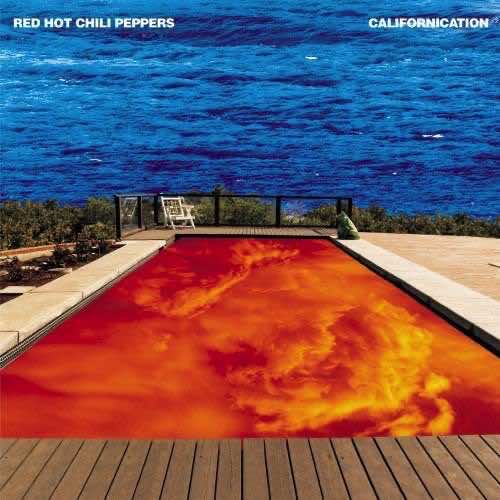 Californication was the moment we saw Red Hot Chilli Peppers grow up: it only took them seven albums! While there were a couple of home comforts missing from their 1999 classic, such as their unique funk sound taking an unexpected backseat, the huge leap that RHCP made with Californication more than made up for that.

This surprisingly serious approach can be heard in the album’s title track, ‘Californication’, with Anthony Kiedis developing his vocal capabilities further than ever before and the return of much-loved guitarist John Frusciante bringing his experimental trademark back to the band. Some artists would be afraid of how such a change in direction might pan out, but Red Hot Chilli Peppers stripped it all back and fully exposed their new sound with acoustic track ‘Road Trippin’. Californication should stand as an example of why bands should never be afraid to reinvent themselves. Red Hot Chilli Peppers certainly weren’t, and they’re still going strong after over thirty years in the business.