9 Incidents Where Celeb Nudes Have Been Leaked 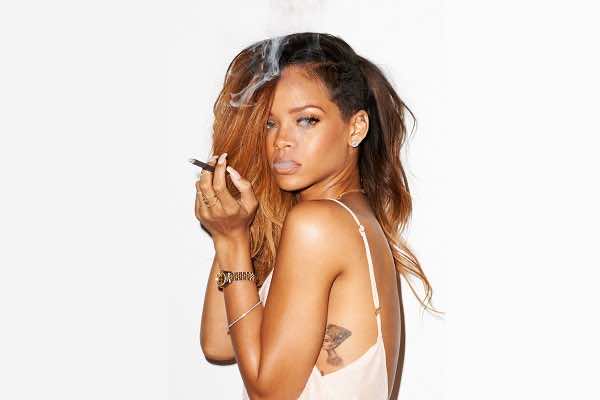 Unless you’ve been hiding under a rock with no internet access, depending on your taste level, you will have either heard (or should we say ‘seen’?) a little or a lot about the celebrity nude photo leaks that caused much furore over the weekend. If you are one of the lucky, innocent few who doesn’t know what’s gone down, reports claim that 100 celebrity women and one celebrity man have had their nude photographs leaked. Take from that what you will about the sexist world we live in.

This isn’t the first time hackers have gained access to celebrities’ private pictures, with one of the most notable cases being that of Christopher Chaney, a Floridian who leaked images of stars, such as Scarlett Johannson and Christina Aguilera, back in 2011. Chaney was caught and is currently serving a 10-year federal prison sentence, proving that invading a stranger’s privacy for your own titillation just isn’t worth it. We can only hope that whoever is behind the latest large-scale leak is also brought to justice.

In light of the latest scandal, we’ve taken a look at some other unfortunately celebs who have been victimised by hackers in the past. Click through the gallery to learn more.

Grace Howard joined the team as a contributing writer and now assists editing HTF's fashion and lifestyle sections. She works as a copywriter and freelance journalist and, outside of Hit the Floor, has been published by the likes of Stylist Magazine, the Business of Fashion, the HuffPost and Mintel.