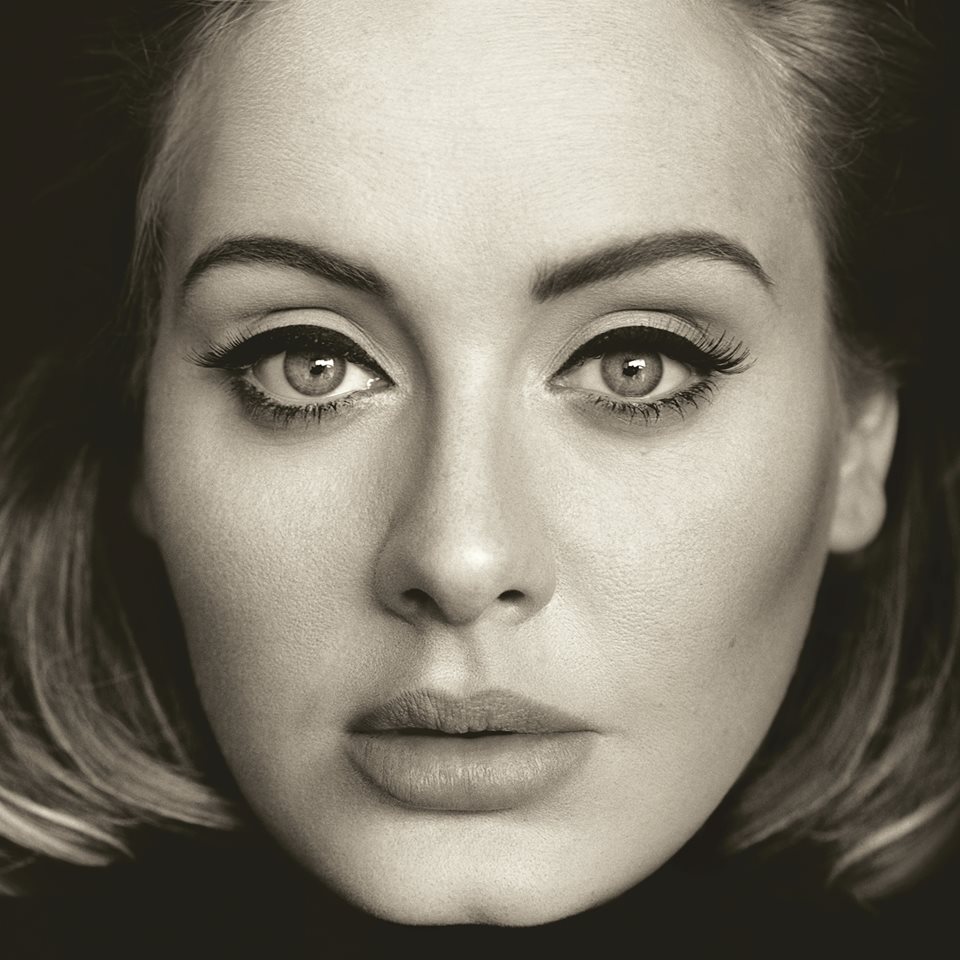 When the first batches of Adele tickets went on sale this week, there was an uproar across social media as unhappy customers found themselves unable to get their hands on any, even after hours and hours of trying. To make matters worse, it emerged that there was a huge breach of data, with some fans’ personal information being exposed to other customers, and then further meltdown occurred when it became apparent that tickets were being resold via touts for up to £2100.

With all that in mind, we reckon you might as well accept your fate: you’re not getting your Adele tickets and rather than moping, you could always try your hand at these things that are probably easier. 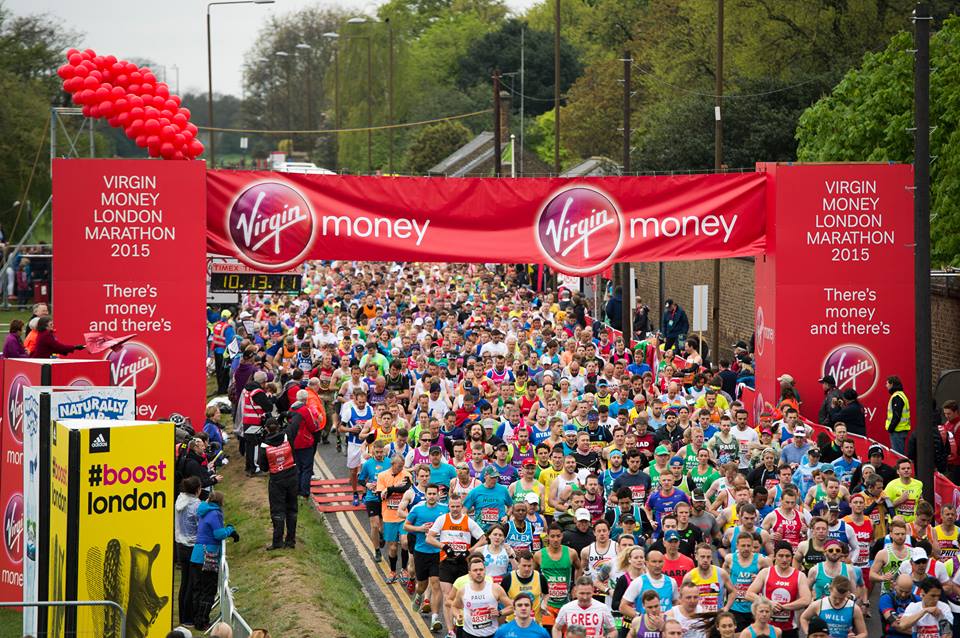 Months and months of hardcore training and sticking to a balanced, healthy diet are required if you want to be in shape for a London Marathon. At 26 miles long, it is one of the biggest tests of physical stamina and mental endurance… much like trying to get Adele tickets. However, run a marathon and you’re rewarded with pride, lots of slaps on the back, a neat medal and hopefully raised some money for charity. So ditch standing in line for tickets and get running!

Prev1 of 5Next
Use your arrow keys to browse
In this article:Adele