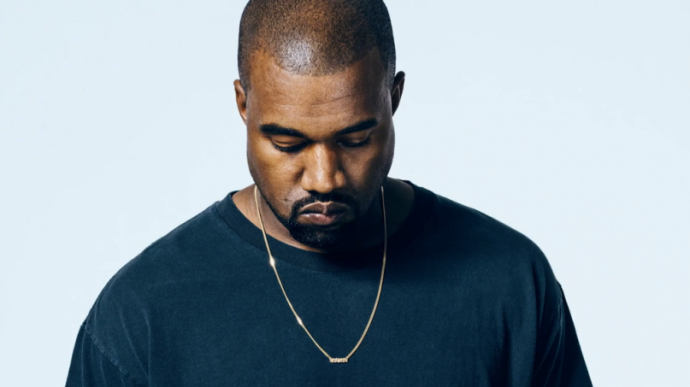 Ever been singing along to a song and someone has told you that you’re singing the wrong words? Yeah, us too. Here is our pick of the top 5 misheard lyrics in rap/hip-hop songs.

Canadian rapper Drake is one of the biggest stars of the moment. He has sold over 5 million albums and won a Grammy amongst other prestigious awards. The Motto is one of Drake’s most famous songs and is from his second album, Take Care. The track, as well as selling over 3 million copies, is known to have brought the term ‘YOLO’ into pop culture. But sure we can’t be the only people to hear Drake say:s

Although this indeed links to Drake’s overwhelming Twitter presence, it isn’t entirely accurate. The actual lyrics are:

Aventura references a bachata group who have performed at Madison Square Garden for thousands of screaming fans, much the same as Drake.