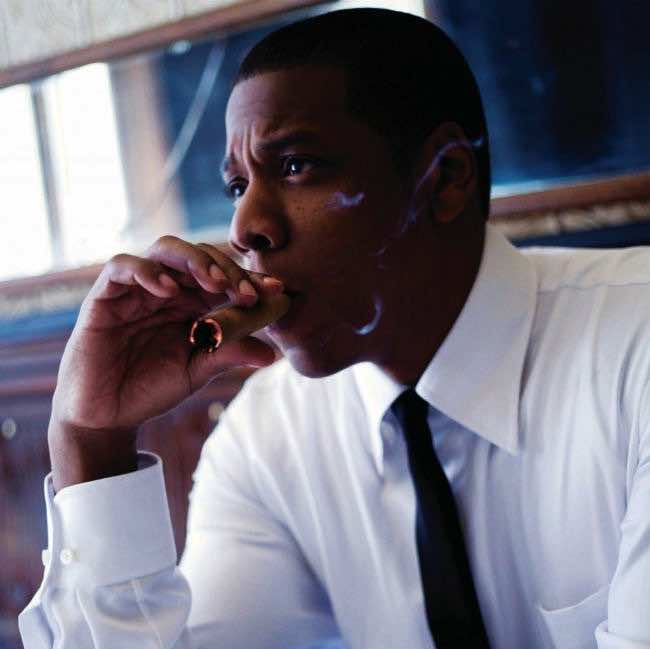 If there is one thing that Jay- Z is certainly no stranger to, it is the odd lawsuit. In 2004, R. Kelly filed a $75 million lawsuit against the rapper for allegid violent threats from himself and his personel against the singer, on the pairs Best of Both Worlds Tour. R. Kelly even claimed to have walked off stage during the Madison Square Garden date of the tour, because he had apparently saw men brandishing guns in the audience which he believed were associates of Jay- Z. However, police found no evidence to suggest that such occurances had ever taken place and so Jay- Z continued to perform that night, although continued the remaining dates of the tour by himself as R.Kelly left the tour due to the threats by Jay- Z which he claimed to have been receiving.

While it looked as though no lawsuit was going to slow the big man down, R.Kelly fought back a year later in 2005, reinstating the 2004 lawsuit, but this time also including allegations against Jay- Z’s long standing friend, Tyran “Ty Ty” Smith for being involved in the threats which took place on the Best of Both Worlds Tour.  He may win many of his lawsuits, but being called up all the time with people filing suits against you must begin to take up a lot of your family time, and it can’t be doing to many wonders for the rapper’s credibility.  We feel you on this one Jay.

In January of this year, Jay-Z was back in the courthouse facing a lawsuit of $600 million by Francis de Cassagnol, an entrepreneur who claimed that the NBA, Jay- Z, and the developer Bruce Ratner had by- passed the US patent office so that they could use the “Brooklyn Nets” term which he claimed to have patented over ten years go.

The lawsuits of course don’t stop there, as just last month the rapper found himself involved in a rather peculiar lawsuit. Along with a host of some of the biggest names in music today; wife Beyonce, Kanye West, Rhianna and Chris Brown, Jay- Z was slammed with a $2.4 billion lawsuit by a Californian prisoner claiming that Jay-Z and wife Beyonce were involved witht the CIA and FBI in spying over him in his cell, and stealing 3,000 of his songs.

From the straight up frightening, to the dillusioned, Jay- Z appears to have seen all colours of the law and HTF can imagine that it would get to be a problem if you were being called into the courthouse every other month.