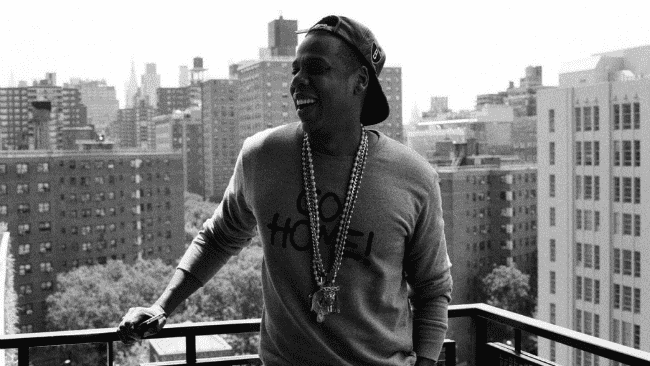 We all know of New York rapper Jay- Z’s ’99 problems’ track and in light of the recently released CCTV footage of his wife Beyonce’s sister, Solange Knowles, attacking him after the MET Gala, the song title seems to be have been brought up now, more than ever.

So, with that being said, HTF decided to compile a list of Jay- Z’s top 5 biggest problems in life.
[divider]

Mahan reportedly contacted Live Nation, who are a partner in the rapper’s label, to say that he had poession of the lost tapes and would return them for $100,000, but was detained by police when the transaction was made.

Although Jay- Z did bring this particular problem on himself- to an extent- as he should have taken better care of his stuff.