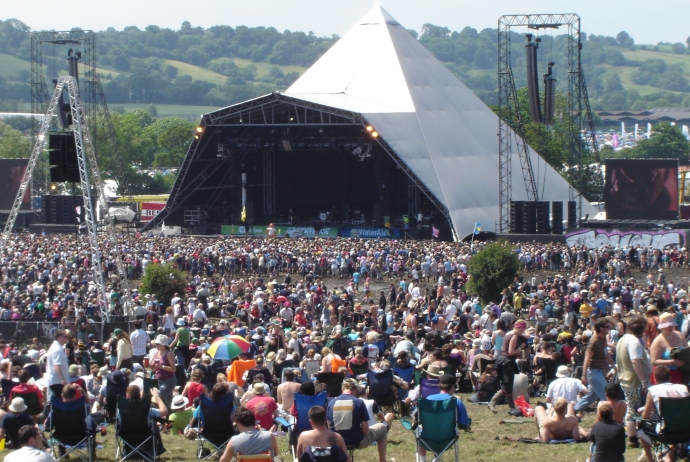 2015 hasn’t even finished yet and people are already excited for the UK’s biggest annual music festival Glastonbury. Following the controversial Saturday night headline Kanye West, festival-goers are keeping a close eye on the line-up as they anticipate to see who will be performing. Even though the headliners get the spotlight, the festival puts on hundreds of acts over the weekend.

If you guys are anything like us, then you’ve probably been dreaming of joining your favourite artists in the field of dreams. Here are 5 acts we’d like to see at Glastonbury 2016. 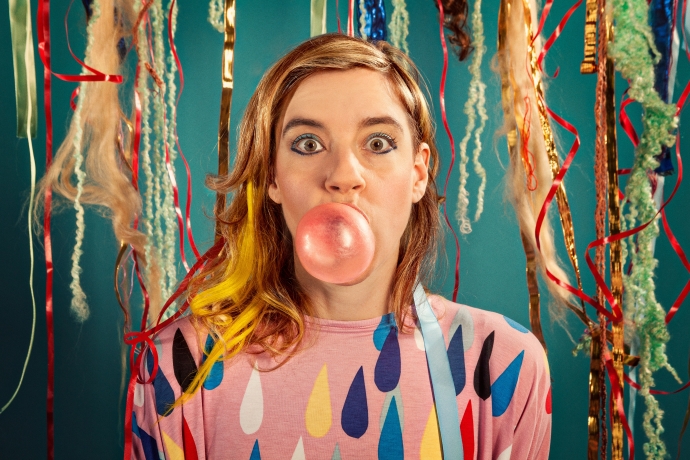 ‎Two-piece tUnE-yArDs electrify on stage with their ad-lib drum loops and layering, and would be fit for a later slot on one of the smaller stages at next year’s Glastonbury. The musical project of Merrill Garbus in collaboration with Nate Brenner, the duet is similar to other live synth-mixing band Jagwar Ma. We think tUnE-yArDs would do well to fill a vast space with their eclectic, sometimes downright weird synth-pop. They’d get the audience ready for a headline act, too.

Prev1 of 5Next
Use your arrow keys to browse
In this article:Blur, Glastonbury 2016, Kendrick Lamar, Little Dragon, The Maccabees, tUnE-yArDs