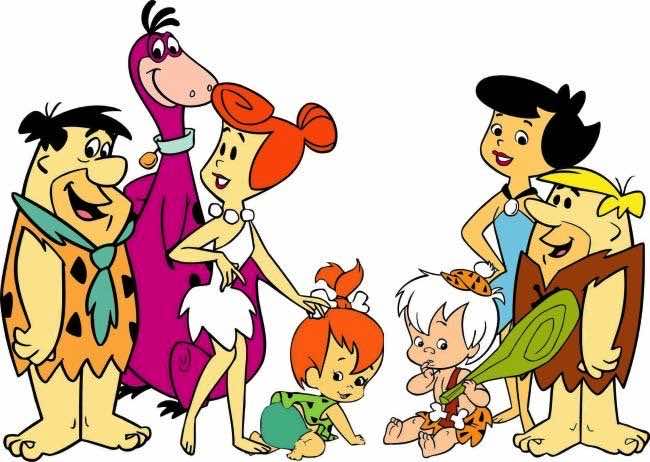 This week Warner Bros have announced they are planning to make a new feature-length film of The Flintstones in another attempt to reboot the cartoon classic.

The film is currently in the works, and Warner Bros have are to produce the movie in its original animated form, moving away from the live-action remake of  The Flintstones, which celebrates its 20th birthday this year.

Will Ferrell and Adam McKay are set to produce the movie, with the script to be co-written by Chris Henchy who also penned The Campaign, starring Ferrell. This animation reboot follows a number of similar blockbuster successes (The Lego Movie, The Simpsons) and is hopefully a sign of many more to come.

The movie is still in early production but more details are to be announced soon.

In this article:Remake, Warner Bros, Will Ferrell