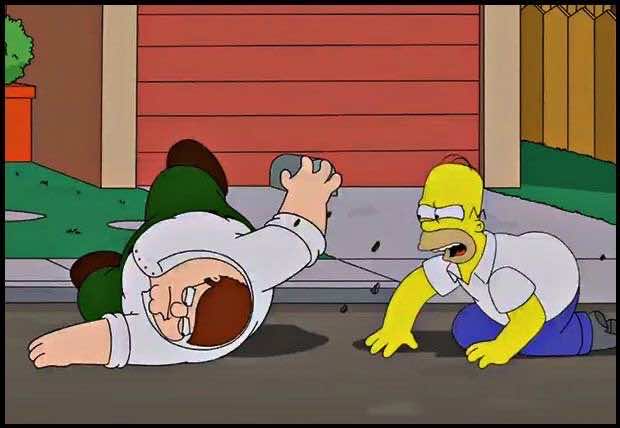 An extended five-minute long trailer for the keenly awaited Simpsons/Family Guy crossover was released at Comic Con, showing fans a glimpse of the hilarity that’s in store.

Two of televisions most iconic animated shows will meet in a special hour-long episode where the Griffins of Quahog find themselves lost in Springfield, the episode will be called The Simpsons Guy.

In an episode synopsis we are told that Homer and Peter soon become friends after realising their similarities whilst Bart and Stewie share a love of pranks and troublemaking. Lisa befriends Meg and the mothers Marge and Louis have a bonding session in the episode. However, as seen in the trailer, Peter and Homer’s friendship takes a violent turn after an argument over beer.

The episode is set to be aired on the 28 September on Fox. 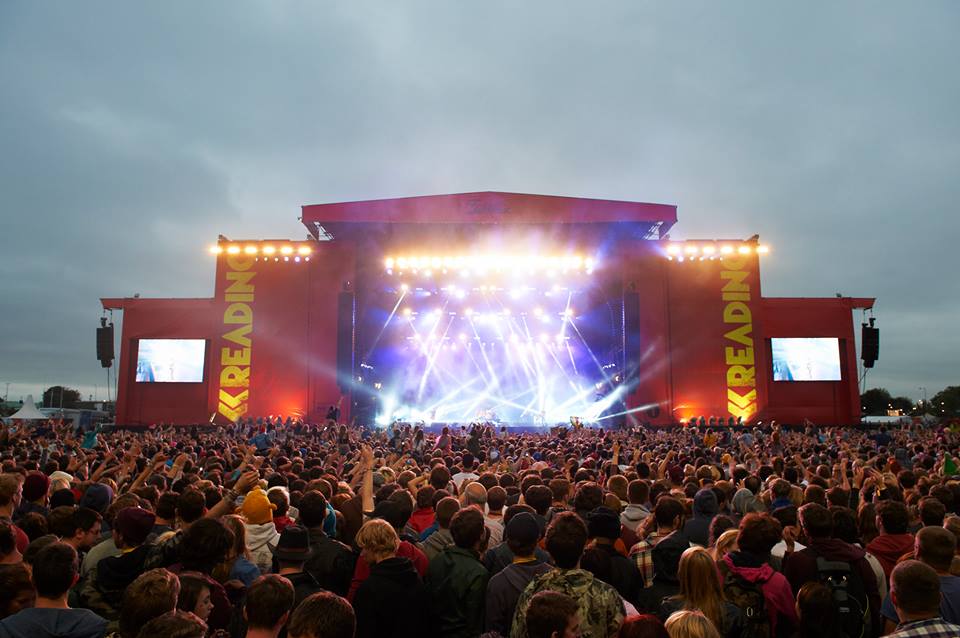 8 Of The Best Festival Chants To Annoy The Whole Campsite!

We've highlighted some of the best and most outrageous festival chants... past, present, and future! 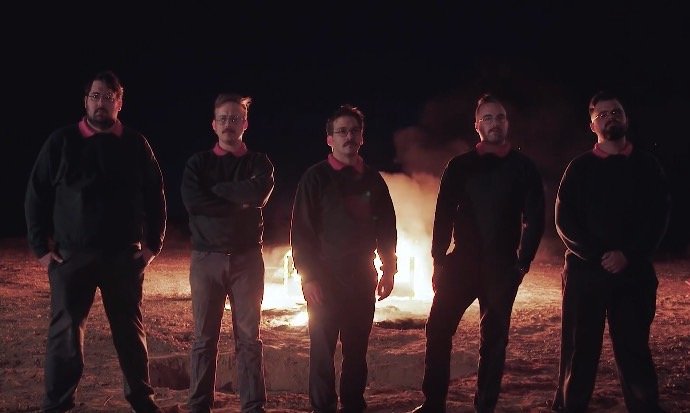 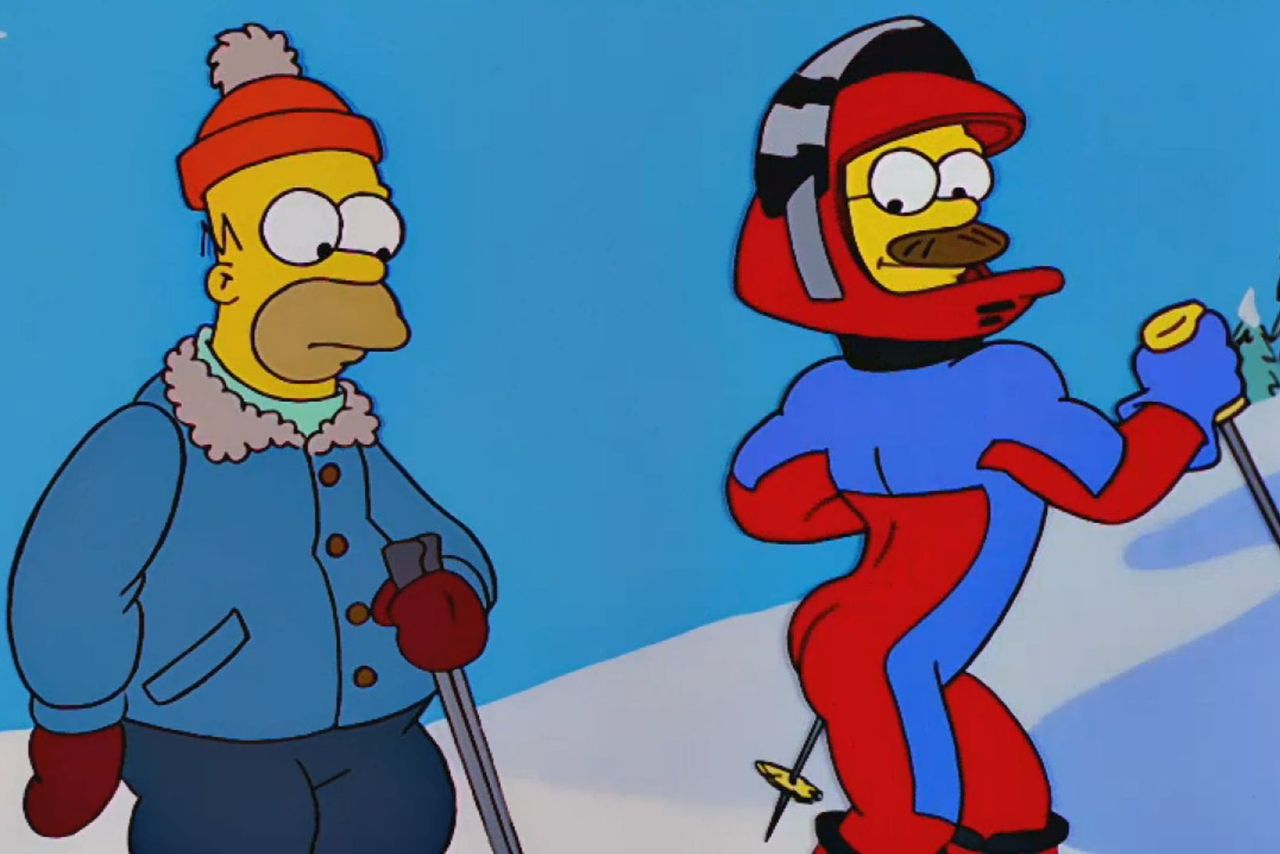 "Money can be exchanged for goods and services, woohoo!" 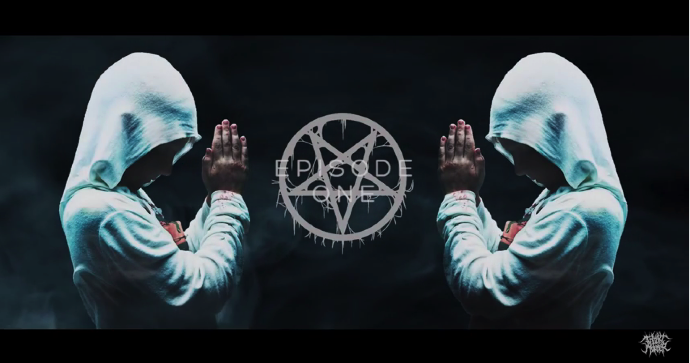 Australian brutal death metal outfit Thy Art Is Murder have released the first trailer for their latest album Holy War. Give it a watch...