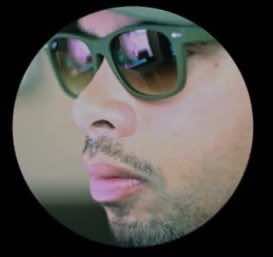 Another act has been announced for Parklife weekender! The renowned DJ and producer MK will make a special appearance at the Manchester electronic music festival.

In 2013, he had a momentous year, where he remixed tracks for Sub Focus, and Storm Queen‘s smash hit, ‘Look Right Through‘.

MK will join the line up with already confirmed acts Jon Hopkins, Sam Smith and Annie Mac, with more acts still yet to be confirmed!

Parklife will be taking place in Manchester, Heaton Park on the 7th and 8th June. For more information head to the Parklife website.