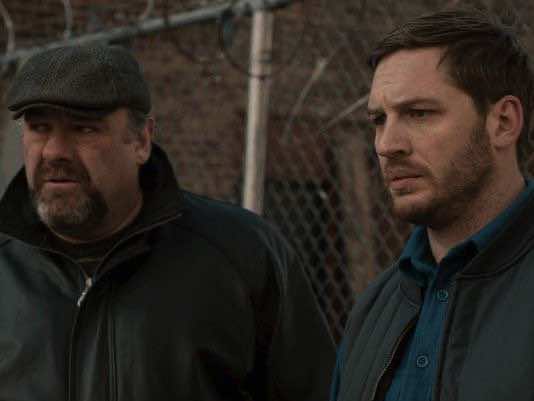 The first trailer for the upcoming film, The Drop has been released. It stars Tom Hardy and James Gandolfini and is gaining some notoriety because it was the final film that Gandolfini made previous to his death in June last year.

From the trailer we can see that the two leads work in what is called a “Drop Bar” where Mafia men and gang lords deposit money for various nefarious dealings. The bar gets ripped off and the duo get into deep trouble with the wrong people. Hardy wants to forget about it and get on with his life, but Gandolfini has other ideas and wants to get back all of the money.

Hopefully the film can do the great man proud and end his illustrious career on a high. With a story adapted from Dennis LeHane and Noomi Rapace also joining in-front of the camera, it seems that this could very well be the case.

The Drop is out over her on 14 November and you can watch the trailer below: