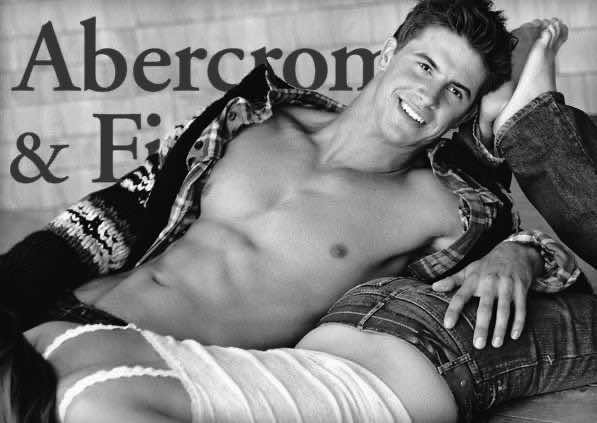 The teenage mindset on dressing is changing, and for good reason. More and more retailers are catering to the teenager who wants to create their own fashion sense and have a wider range of choice in clothing.

Which brings us to 2 popular teen retailers such as Abercrombie & Fitch and AÃƒ¨ropostale, which have catered to the tween and teen for the past several year with their preppy/camp look.

That look may have faired well in the past; and it shows in their value and sales which have consistently gone down for the last 2 years. Their popular hoodie sweatshirt with their names embroidered across the front and their plaid camp shirts have died within the teenage market. In the past, these two stores would be packed with teenagers and their parents looking to stay up on trend but now its almost as if the popularity never even existed.

There is hope out there in stores such as Urban Outfitters, Anthropologie and American Eagle Outfitters, not only for the teenager shopping for something different but for the 20-40 something hipster as well. Their value has increased and shares have risen comfortably which shows in their choice of products they offer that appeal to that new teenager who is now channeling more of a urban/hipster look.

While the future of Abercrombie & Fitch and AÃƒ¨ropostale may be up in the air, it would behoove them to maybe think about transitioning into a more diverse product offering to keep that teenage customer.