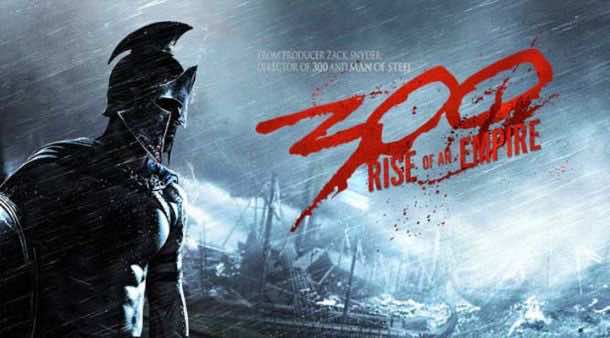 A new TV Spot has been released by Warner Bros. and Legendary Pictures for the upcoming film 300: Rise of An Empire, which is a prequel, sequel and midquel to the original 2007 film.

Based on the latest graphic novel by legend Frank Miller it charts the origins of Xerxes (Rodrigo Santoro) and how he became the God-King, whilst at the same time focuses on another battle, this time between the Themistokles and the Persians.

The film also stars the returning Lena Headey alongside Sullivan Stapleton, Eva Green, Callan Mulvey and Jack O’Connell and is released over her on March 7th next year.

The new International TV Spot is shown below: